China’s copper-intensive manufacturing sector grew at the fastest pace in over three years in November, according to an official survey whose sub-index for construction – in which copper is also widely used – likewise picked up as China boosts infrastructure spending.

This helped to propel copper prices to a seven-year high last week amid predictions of a “structural bull cycle” returning.

However, a spread between Shanghai and London copper prices that previously made shipping the metal to China profitable turned negative in November, signaling an end to the bumper arbitrage flows seen in previous months.

Bonded copper inventories in China, where overseas metal is stored, have been building since the third quarter, underscoring the reduced purchases.

Imports from January to November were at 6.17 million tonnes, extending the annual record high that had been achieved in just 10 months.

China copper demand analyst He Tianyu at CRU Group said “the decline in copper imports was within expectations, as imports of the last six months were high.”

“Chinese demand for copper is still picking up on a monthly basis. This six-month low (in imports) only means that imports during the second-half this year have been high.”

Arrivals of copper concentrate came in at 1.83 million tonnes in November, customs said. That was up 8.3% from October, but down 15.1% from the record 2.157 million tonnes imported a year earlier. 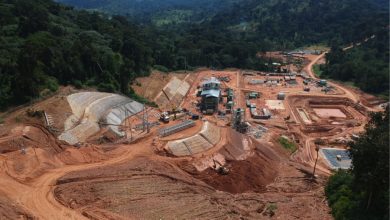 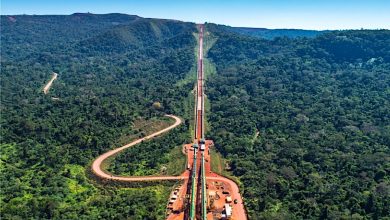 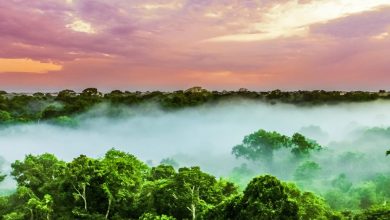 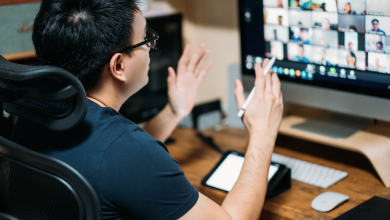