The above resource figures are based on a 1.5 g/t gold-equivalent cut-off and contained within two mineralized structures (Pusticamica and Dyke), each of which is divided into two domains.

“The Pusticamica deposit has the characteristics required for bulk tonnage approach as evidenced, among other things, by the geometry of the deposit, the polymetallic mineralization and the first results of the property’s resource estimate,” Philippe Cloutier, Cartier’s president and CEO, said in a release.

In the brief, the company also indicated that it sees potential to add between 500,000 and 700,000 tonnes of crown pillar material to the resource, at grades between 3.5 g/t and 4.5 g/t gold-equivalent, which would be dependent on the success of a geotechnical drilling program and a rock mechanics study.

The Benoist project is nearby the future mill planned for Osisko Mining’s Windfall project.

In addition to Benoist, Cartier also holds the Chimo Mine, Maccormack, Wilson, Cadillac Extension, Fenton and Dollier projects in Quebec, along the Abitibi greenstone belt.

The company is preparing for its upcoming exploration program, which is expected to include drilling at Benoist, Fenton and Wilson. 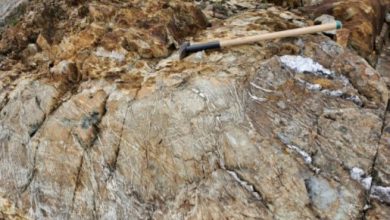 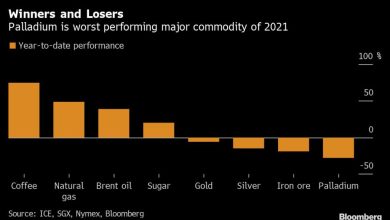 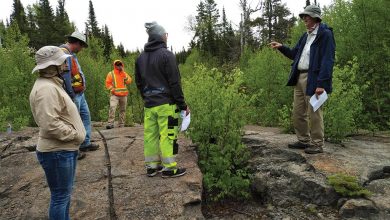 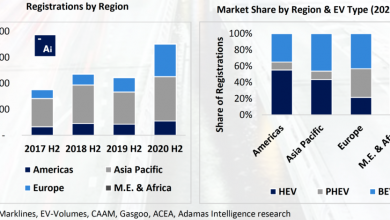