In this June 30, 2020, file photo, Gov. Gavin Newsom removes his face mask before giving an update during a visit to Pittsburg, Calif.

California health officials have identified the state’s first case of a new and more infectious strain of Covid-19 that was initially discovered in the United Kingdom.

“I don’t think that the Californians should feel that this is something odd. This is something that’s expected,” White House coronavirus advisor Dr. Anthony Fauci said Wednesday during a live Q&A session with California Gov. Gavin Newsom. Fauci said other states will likely soon identify their own cases of the new strain.

San Diego County Supervisor Nathan Fletcher said the patient was tested for Covid-19 Tuesday morning. Because he hadn’t traveled, state officials believe there are other cases in the county with the new strain, Fletcher said at a press briefing after Newsom disclosed the case.

Fletcher urged residents to follow the public health orders over the next few days to prevent further stress on the county’s hospitals, which is seeing “tremendous strain” from an onslaught of Covid-19 patients.

On Tuesday, Colorado health officials confirmed the nation’s first case of the B.1.1.7 coronavirus variant. During a press briefing Wednesday, Colorado Gov. Jared Polis said the state was investigating a potential second case of the new strain.

Officials from the Centers for Disease Control and Prevention said earlier Wednesday that the new strain could add pressure to the nation’s hospitals, which are already overwhelmed with Covid-19 patients.

Dr. Henry Walke, the agency’s Covid incident manager, said the new variant appears to spread “more easily and quickly than other strains,” but it does not seem to make people more sick or increase their risk of death.

One particularly concerning aspect of the case in Colorado was that the patient hadn’t been traveling, “suggesting this variant has been transmitted from person to person in the United States,” Walke told reporters on a conference call.

What researchers still need to determine is whether the new strain might be resistant to treatment with monoclonal antibodies, which have been successful in helping some patients recover from the disease, Fauci said. Unlike vaccines, which triggers an immune response that attacks different parts of the virus, monoclonal antibodies attack a very specific component, the nation’s leading infectious disease expert said.

Monoclonal antibodies have shown promising benefits if the virus is caught early enough. President Donald Trump credited Regeneron‘s treatment for making him feel better “immediately” when he was infected and eventually hospitalized with Covid-19 in early October.

“So that’s what we know about it now, but we’re following this extremely carefully,” Fauci said, adding that they’re examining the strain at the National Institute of Health and a number of laboratories throughout the country.

— CNBC’s Will Feuer and Amanda Macias contributed to this report. 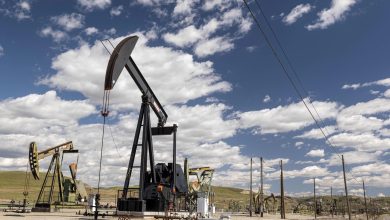 Oil jumps amid escalating tensions between Russia and Ukraine 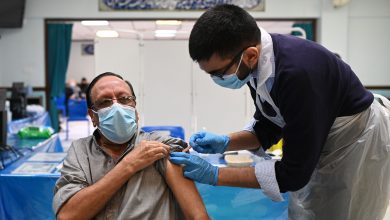 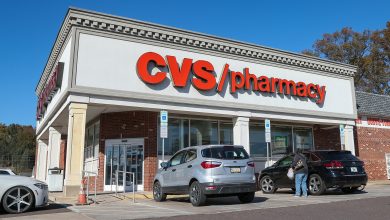 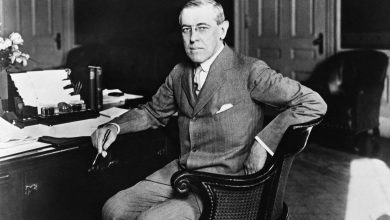 Trump isn’t the first sitting U.S. president to contract a potentially deadly virus in the middle of a pandemic — so did Woodrow Wilson in 1918