The stock was on watch ahead of Nike’s earnings report after the bell Friday, unusual timing for the company.

“We continue to think that this is a stock that’s got more room to run. And as you look at the chart, you’re still making a nice series of higher highs, higher lows. The recent price action has pulled back, retested the uptrend support line and also the 50-day moving average as it continues to push ahead and make new highs,” Johnson told CNBC’s “Trading Nation” on Friday.

“If there’s any sort of shorter-term pullbacks they’re probably going to be fairly well contained. We see downside supportive at maybe $130 and then $120 as areas to focus on, but we think that those pullbacks should be bought. This is a stock that we have owned since March of 2018 in our model portfolio, and we would be buying any dips,” said Johnson.

Gina Sanchez, CEO of Chantico Global and chief market strategist at Lido Advisors, says Nike’s investment in building out its e-commerce infrastructure was a wise move.

“This is obviously one of the most valuable brands in the world,” Sanchez said during the same “Trading Nation” segment. “That brand is surviving and thriving even in this pandemic, and the investments that they made into e-commerce going into the pandemic really paid off.”

Nike reported an 82% increase in digital sales in its fiscal first quarter ended August, and the company expects e-commerce revenue to make up at least half of its total in coming years.

The company is expected to post a 10% earnings decline for its fiscal second quarter, according to FactSet. Total sales are forecast to have risen 2%. 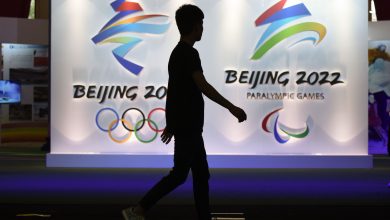 U.S. State Department backs away from the idea of a Beijing Olympics boycott 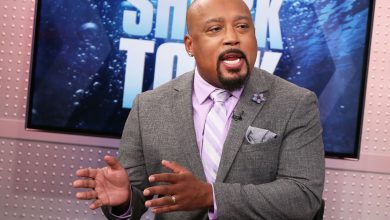 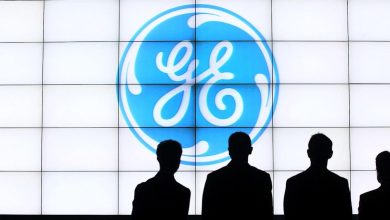