The National Basketball Association will commence its 2020-21 regular season on Tuesday, returning to in-market games for the first time since March 11. But executives are already predicting disruptions due to Covid-19.

Brooklyn Nets CEO John Abbamondi joined CNBC’s “Squawk Box” on Monday and said the league fully expects “there will be bumps along this road” as it returns to play again during the pandemic.

The NBA will attempt a shortened 72-game schedule surrounded by Covid-19 protocols and testing it hopes will prevent outbreaks similar to other professional sports leagues.

“Nobody has an illusion that you’re going to stop cases from occurring,” Abbamondi said. “I think the key is how you handle it, and we have robust protocols in place to isolate those individuals, get them treatment, and prevent a larger outbreak.”

The National Football League is the latest league to suffer an outbreak, which impacted the Baltimore Ravens, causing three postponements to the Week 12 contest against the Pittsburgh Steelers.  And Major League Baseball also had its outbreak troubles before completing its year with a bubble-like World Series in Texas.

The NBA was praised for the handling of its nearly perfect testing record during its bubble in Orlando to complete the 2019-20 season. But a return to in-market contests, where players and staff aren’t isolated, will be a different challenge.

The NBA said 48 players have tested positive in its Dec. 2 return-to-market testing report. Since then, nine more cases were revealed, with only one in the most recent report on Dec. 16.

Kevin Durant #7 of the Brooklyn Nets shoots the ball against the Washington Wizards during a preseason game on December 13, 2020 at Barclays Center in Brooklyn, New York.

And with limitations on large gatherings in some states financially, the strain will continue for NBA owners not yet allowed to have fans attend games and at full capacity. Abbamondi reiterated the league’s take that game day transactions account for 40% of income.

“The revenues that require [the Barclays Center] to be full, and it’s not going to be full for some time,” said Abbamondi. “So, we’re definitely going to be impacted, but we have an opportunity in front of us, and we think it’s a great opportunity to entertain our fans through television and other media.”

To help offset losses, CNBC confirmed a report the NBA raised $900 million and will provide teams with $30 million each to stay afloat for the year. And Abbamondi hinted that NBA teams could welcome fans back in time for the postseason, where gate revenues are usually at their highest point.

“We are optimistic that before this season is over, which will be in the summer of next year, things are going to look very different,” Abbamondi said. “There is a lot of caution, but there’s also a sense of optimism, and I think all Americans share that.” 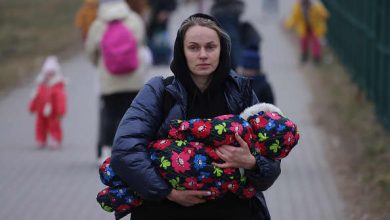 The Ukraine war — like all conflicts — will hit women and girls the hardest, U.N. warns 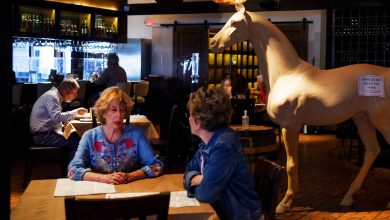 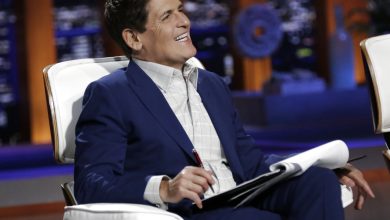 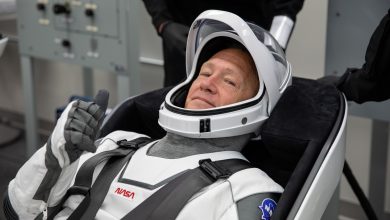