The world’s most well-known cryptocurrency traded at a fresh record high above $20,000 on Wednesday, nearly three years after the asset slumped as it attempted to breach a similar price.

Bitcoin prices BTCUSD, were trading at $20,809 according to CoinDesk data, up nearly 7.3% on the session, with gains for the digital asset supported by a flood of institutional investor attention on cryptos like bitcoin and other virtual currencies.

The renewed run-up for bitcoin, which was created in 2009, also comes as central banks weigh the case for digital currencies and payment platforms move to include them.

Back in October, PayPal Holdings PYPL,  said it would allow customers to buy cryptocurrency through their accounts and use cryptocurrency for merchant payments, which lent some legitimacy of the nascent asset.

Fanatics of the digital assets say that the rally for bitcoin and its ilk differs this time from the fervor of 2017 and could signal a much more sustained climb for the cryptos.

Wednesday’s rally for bitcoin comes as the Federal Reserve is set to provide a fresh update on its monetary policy plans amid the global viral epidemic that has slammed economies worldwide and forced governments to spend outsize funds to limit the damage.

“There is clearly a view in the community that all of this central bank easing provides a bullish case for bitcoin and with the crypto closing in on new record highs and, importantly, $20,000, this could well be the point when it explodes higher into uncharted territory,” wrote Craig Erlam,  senior market analyst, in a Wednesday note.

So far this year in 2020, bitcoins are up over 180%, while the Dow Jones Industrial Average DJIA, , by comparison, is up 5.8% so far this year, the S&P 500 index SPX, has gained 14.4% over the same period and the Nasdaq Composite Index COMP,  has advanced over 40% in the year to date. Gold, considered one of bitcoins biggest traditional asset rivals by some, has climbed 22% thus far this year amid the COVID-19 pandemic. 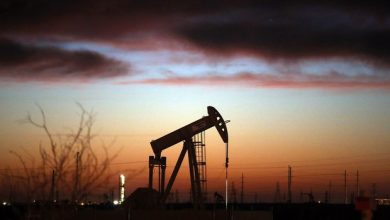 Oil Stocks Have Been Stuck. Why They Should Kick Into High Gear. 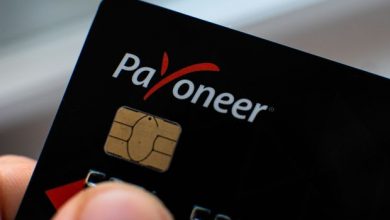 Why a Fintech Chose to Go Public With a SPAC. Hint: It’s the Money and the Partner. 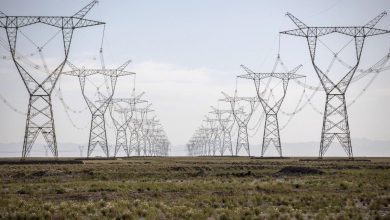 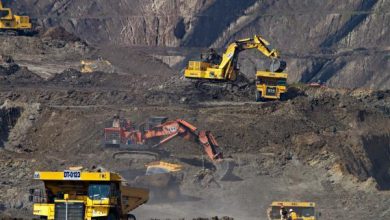