Monogram’s core collection rolled out Thursday. Retailing between $40 and $70, the products include several cannabis strains designated as light, medium and heavy — available in pre-rolled cigars and joints and tins of cannabis flower.

In a statement obtained by CNBC, Jay-Z said his vision for the brand is “cannabis redefined.”

“Cannabis has been around for thousands of years, yet it is still an industry whose legacy of skilled craftsmanship is often overlooked,” he said. “I created Monogram to give cannabis the respect it deserves by showcasing the tremendous hard work, time and care that go into crafting a superior smoke. Monogram products are next level when it comes to quality and consistency and we’re just getting started.”

The first product of its kind, THE OG HANDROLL (SRP: $50) takes inspiration from the smoke experience of a premium cigar, but implements a proprietary roll technique allowing the flower to burn slowly and evenly for multiple sessions. Highly trained artisan rollers break the flower down by hand and roll using a time-honored process that was specially architected by MONOGRAM Culture & Cultivation Ambassador DeAndre Watson.

Jay-Z — who once famously referred to himself as a “business, man” not a “businessman” — joins a growing list of artists getting into the pot industry.

In 2019, hip-hop artist Jim Jones and celebrity jeweler Alex Todd teamed up to launch their own curated premium cannabis line Saucey Farms and Extracts. Canadian rapper and hip-hop icon Drake announced his own branded marijuana line from his More Life Growth Co. last year, a venture he launched in partnership with pot production giant Canopy Growth based in his hometown of Toronto where marijuana was legalized in 2018.

As for Monogram, it was the first brand born out of Jay-Z’s partnership with Caliva. The entrepreneur joined forces with Caliva in July 2019 to start bringing the vision for his flagship cannabis line to life.

Subversive Capital Chairman Michael Auerbach, told CNBC he expects the musical entrepreneur’s influence to generate great interest in its shares and products. “Certainly Jay-Z and the affiliation with Roc Nation is going to get eyeballs on our company and eyeballs on our stock,” Auerbach said. “We expect there’ll be a lot of influx in our name because of that relationship.”

Jay-Z will take on an executive leadership role in The Parent Co., guiding the brand strategy as its chief visionary officer. He will also lead the firm’s Social Equity Ventures Fund aimed at investing in Black-owned and minority-owned cannabis businesses.

The SPAC transaction is expected to close in January, and the stock will trade on the NEO Exchange in Canada and will be available to U.S. investors in the over-the-counter market.

Available in 2g and 4g jars, MONOGRAM FLOWER (SRP: $40 & $70) is grown in small batches to maintain control and quality and is cultivated at The Parent Company’s flagship growing facility in San Jose, California, using a batch-by-batch approach.

The Parent Co. expects to have the greatest consumer exposure of any cannabis company in California, telling CNBC it hopes to reach 75% of consumers in the state by the end of 2021 and nearly 90% by the end of 2022 through the scaling of its omnichannel platform. Legal cannabis sales in the Golden State have experienced a 65% jump during the current coronavirus pandemic when compared with last year, according to data from the California Department of Tax and Fee Administration.

Steve Allan, CEO of The Parent Co., told CNBC its house of brands has seen a spike in demand as consumers gravitate toward pot products during the pandemic to cope with stress and anxiety.

“When you look at the unfortunate reality of the pandemic, it is typically causing stress. The first wave of the pandemic, when it hit in the March-April-May timeframe, we saw a rapid increase in our Indica edibles — specifically the gummies that put you to sleep. I think more and more consumers are recognizing that this is a way to help them deal with some of the stresses and anxieties they have,” Allan added.

In addition to Jay-Z’s powerhouse brand, The Parent Co. also signed an exclusive partnership deal with Roc Nation to market cannabis products for big names like Rihanna, DJ Khaled and Alicia Keys, among others.

Allan said that leveraging the unparalleled cultural influence of leading artists will not only help build a scalable brand intellectual property in cannabis but work to bring awareness and access to consumers in an industry where the options are countless.

“We don’t have the traditional marketing channels. I can’t buy a Super Bowl ad to go talk about our company and make the world aware of it. And so Jay-Z and Roc Nation help to break through at awareness. When you’re a consumer, you’re kind of confused as to where you can go. And so Jay-Z and Roc Nation helped to provide a little bit of authenticity to it. It also really also helps with those new consumers when they’re trying to figure out where they want to be,” he said. 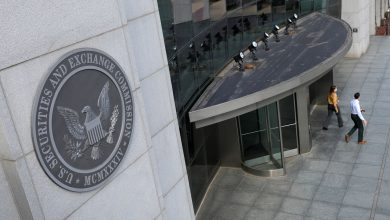 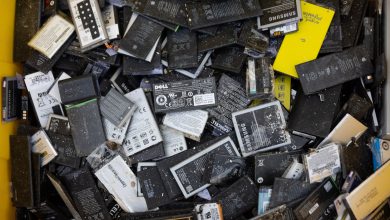 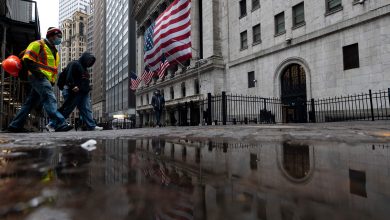 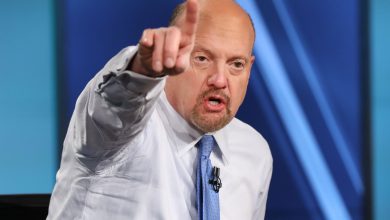