Katherine Tai delivers remarks after being introduced as U.S. President-elect Joe Biden’s nominee to be the next U.S. Trade Representative at the Queen Theater on Dec.11, 2020 in Wilmington, Delaware.

Biden last week named Katherine Tai, a trade lawyer, as his choice for the U.S. trade representative — a critical Cabinet-level position tasked with enforcing U.S. import rules as well as negotiate trading terms with China and other countries.

“Katherine Tai is an excellent choice for USTR and the right person for the moment,” Willems, who’s now partner at law firm Akin Gump Strauss Hauer & Feld, told CNBC in an email.

Folks like me who worked in the Trump Administration have a ton of respect for her and think she will help carry on a tough line on China.

Tai, a Mandarin speaker and expert on China, played a key role as chief trade counsel on the House Ways and Means Committee in pushing for stronger labor and environmental provisions in the U.S.-Mexico-Canada Agreement (USMCA).

Despite her affiliation with the Democrats, Tai is receiving “strong bipartisan support,” said Willems. He pointed out that Republican Sen. Rob Portman had endorsed Tai’s nomination.

“Folks like me who worked in the Trump Administration have a ton of respect for her and think she will help carry on a tough line on China,” he added.

Willems had served under President Donald Trump as deputy assistant to the president for international economics and deputy director of the National Economic Council until April last year. Before joining the White House in 2017, Willems worked at the office of USTR where he and Tai handled some of the disputes with China and negotiations with Europe.

“She is not a pushover and is going to have the ability to stand up for U.S. interests against countries like China (as well as others like the EU) and her substantive expertise will allow her to make sure USTR holds its own in the interagency debate on trade issues, which can be quite vigorous,” he said.

Similarities and differences with Lighthizer

Willems said Tai has a “somewhat similar” profile as current USTR Robert Lighthizer as they have both “made a name for themselves arguing for a tough line on China.”

But Tai and the Biden administration overall would favor working with allies, said Willems. He noted that she’s handled joint disputes by U.S. and partners — including the European Union, Mexico and Japan — at the World Trade Organization against China.

In contrast, Trump denounced the WTO and preferred to confront China unilaterally — slapping punitive measures, such as elevated tariffs on Chinese goods, often on the grounds of national security.

Biden had said that he will not immediately roll back those tariffs imposed by Trump, and wants to consult with allies to develop a “coherent strategy” on China.

That’s the right approach to take, but it’s easier said than done, said Willems. “The Biden Administration will need to get our allies to increase their ambition and willingness to take tough actions to make this successful.”

— CNBC’s Weizhen Tan and Thomas Franck contributed to this report. 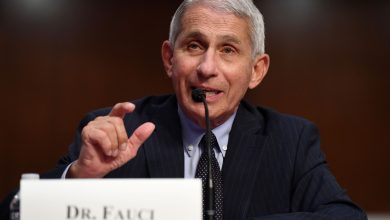 ‘The death toll would be enormous,’ Fauci says of herd immunity to coronavirus in the U.S. 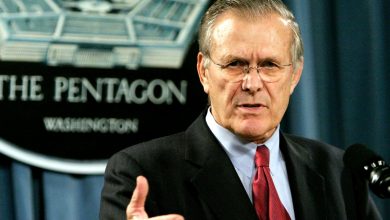 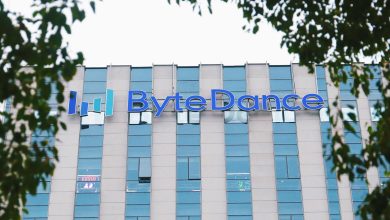 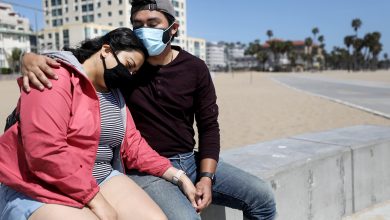