President-elect Joe Biden plans to invoke the Defense Production Act after he takes office next month to boost production of coronavirus vaccines, a member of his Covid-19 advisory team said Monday.

“You will see him invoking the Defense Production Act,” Dr. Celine Gounder, a member of Biden’s Covid-19 advisory board, said during an interview on CNBC’s “Squawk Box.” “The idea there is to make sure the personal protective equipment, the test capacity and the raw materials for the vaccines are produced in adequate supply.”

The wartime production law, which allows the president to compel companies to prioritize manufacturing for national security, could help the U.S. secure components and specialized products that manufacturers need to produce the Covid vaccines. Biden’s team has been weighing whether to invoke the law for vaccine production, NBC News reported last week.

The New York Times reported last week that Pfizer, which manufactures one of the two Covid vaccines approved for emergency use in the U.S., began asking the Trump administration in September to help the pharmaceutical giant obtain some supplies needed for production but was disappointed by a lack of response.

Representatives for the White House did not immediately return CNBC’s request for comment.

The Times, citing people familiar with the negotiations, reported that as part of the deal, the U.S. government agreed to invoke the Defense Production Act to “help Pfizer get better access to around nine specialized products it needs to make the vaccine.”

Representatives for Pfizer did not immediately return CNBC’s request for comment.

Through Operation Warp Speed, the U.S. government has invested in six companies’ efforts to bring a Covid vaccine to market, but only two have been authorized by the Food and Drug Administration: Pfizer’s and Moderna‘s. One concern of invoking the Defense Production Act for Pfizer is that it will favor the manufacturer over others, giving Pfizer unfair access to necessary vaccine components.

Gounder did not explain how or whether Biden intends to equitably use the law. Her comments come as she and other Biden advisors cast doubt on the vaccination timeline laid out by President Donald Trump and his health officials.

Fewer than 2 million people have received the vaccine as of Saturday, according to the Centers for Disease Control and Prevention. That’s far below the administration’s previously stated goal of vaccinating 20 million people before the end of the month, though Adm. Brett Giroir, assistant secretary of health, has said there are delays between the states and the CDC data.

Trump’s coronavirus vaccine czar, Moncef Slaoui, told reporters during a press briefing on Wednesday that the ramp-up of immunizations was going slower than expected.

“We’re here to help the states to accelerate appropriately,” he said, adding the goal of 20 million vaccinations is “unlikely to be met.” 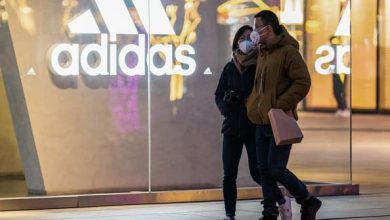 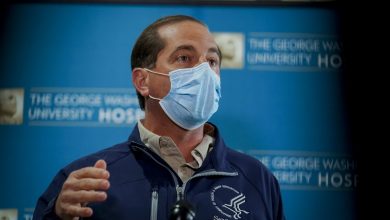 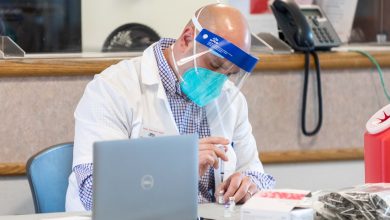 CVS, Walgreens to finish first round of Covid vaccines in nursing homes by Jan 25 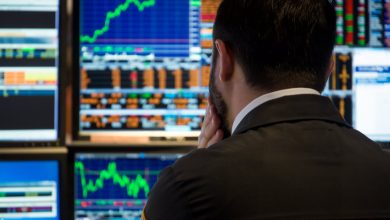