In recent years, the cannabis market has seen massive investments and more research being conducted on the composition and effects of cannabis and the cannabinoids that can be found in it. Many North American cannabis companies have already noticed Europe as the next market to commit investments and resources. One such company is SynBiotic SE.

SynBiotic SE is a cannabis company based in Germany that is listed on the Dusseldorf Stock Exchange. It focuses on the acquisition and development of assets related to cannabinoids and their potential benefits, and is also active in sectors such as beauty, health and wellness, e-commerce, and more.

By following a buy and build strategy and consolidating the strongest players in the industry, SynBiotic SE was already able to achieve around 10 million euros in consolidated net sales, making it one of the few players in the German cannabis space that does not only have just revenue, but is actually a profitable business. SynBiotic recently raised additional capital to fund its ventures.

According to CEO Lars Müller, most of the raised proceeds of around 6.4 million euros will be used to grow SynBiotic’s portfolio by acquiring additional companies, with around a quarter of the proceeds being used to invest in businesses in the research and development sector.

The main goal of this investment is to increase the exposure of SynBiotic in the European cannabis market by acquiring successful players and by expanding the flagship brands Hempamed and BioCBD. Additionally, the company plans to advance further studies and research new product formulations for medical products, nutritional supplements, and cosmetics. And SynBiotic is not just focusing on cannabidiol (CBD) and tetrahydrocannabinol (THC), the two most well-known cannabinoids. In addition to cannabis, SynBiotic also focuses on other plants that are rich in cannabinoids, endocannabinoids, and terpenes.

The Future of the European Cannabis Market

At the moment, regulations and laws regarding cannabis in Europe can still be unclear at times, making it difficult to advance research. However, even with this restrictive outlook, the European cannabis sector has already seen massive growth in recent years.

Cannabis giants like Aphria, Tilray, and Canopy Growth have already taken the leap and heavily invested in the European cannabis market, which will likely lead to further growth in the market. At the rate things are moving, Europe is set to become the world’s biggest cannabis market.

Disclaimer: This article is informational/educational in nature. The writer does not have any relationship with the companies mentioned. Please consult your physician before buying or using any cannabis products and make sure cannabis is legal in your jurisdiction. 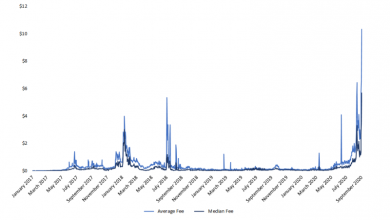 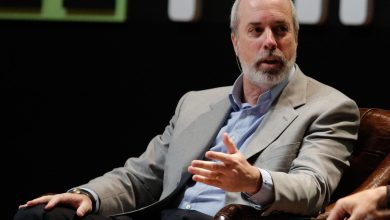 This former financial advisor pivoted to teach advisors about crypto: ‘A lot of folks are convinced it’s a fad or it’s a fraud’ 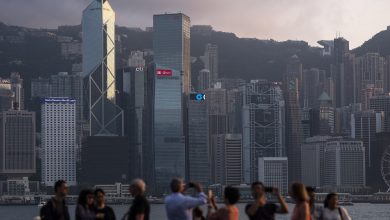 Some office space could get permanently cut during the pandemic. Here’s how companies will cope 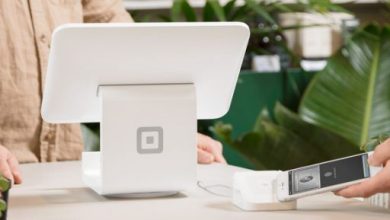 What Percentage Of Square, Inc. (NYSE:SQ) Shares Do Insiders Own?