The big U.S. indexes ended the shortened trading week leading up to Christmas with marginal gains, despite word of a new strain of COVID-19 and the ongoing gridlock in Washington causing hopes for pandemic relief stimulus to fade again.

The leading electric vehicle maker began trading as an S&P 500 component this past week but also now faces rumors of a formidable new competitor. A retail colossus was sued for its alleged part in the opioid crisis, and a Chinese internet giant faces government scrutiny.

Through it all, Benzinga continued to examine the prospects for many of the stocks most popular with investors. Here are a few of this past week’s most bullish and bearish posts that are worth another look.

“Apple Analyst: Cupertino’s EV Ambitions Could Play Out With Partnership With Tesla, Chinese EV Brands” by Shanthi Rexaline examines the electric vehicle ambitions of Apple Inc. (NASDAQ: AAPL), both in its past and its potential future. Will the company choose a strategic partnership?

Priya Nigam’s “Analyst Still Bullish On AT&T Despite Leverage, Dividend Concerns” focuses on why one top analyst still favors AT&T Inc (NYSE: T) even though it has three main concerns about the telecom giant’s financials. Are share repurchases in the offing?

For additional bullish calls of the past week, also have a look at the following:

“Paul Meeks Bearish On Airbnb, Calls Short On DoorDash” by Mohit Manghnani presents the bearish views of a famed tech investor on Airbnb Inc (NASDAQ: ABNB) and DoorDash Inc (NYSE: DASH). See whether that sentiment extends to the broader tech sector for 2021.

Jayson Derrick’s “BMO Steps To The Sidelines On FuboTV Following Big Run” argues that the bullish case for FuboTV Inc (NYSE: FUBO) has come to an end. Check out the expectations for subscriber growth following the Super Bowl and into the college basketball season.

Investor sentiment on whether SmileDirectClub Inc (NASDAQ: SDC) has upside potential in the next year is muted, according to “Will SmileDirectClub Stock Reach By 2022?” by Henry Khederian. See what survey respondents believe will happen with the orthodontics business in the coming months, as COVID-19 vaccine use increases.

For another bearish take on Tesla, be sure to check out “Despite .2B In Losses, Tesla Short Sellers Ramp Up Bearish Bets.”

At the time of this writing, the author had no position in the mentioned equities. 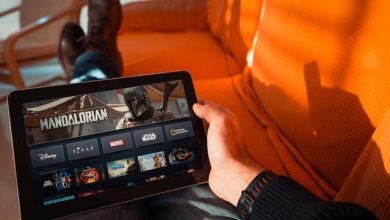 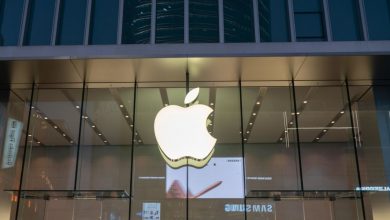 Here's what to expect at Apple's iPhone launch event 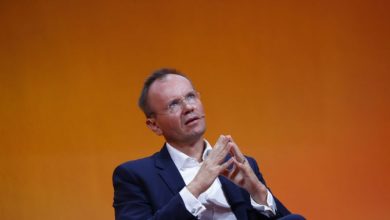 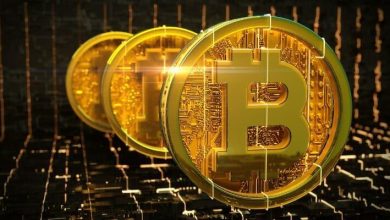