Every week, Benzinga conducts a sentiment survey to find out what traders are most excited about, interested in or thinking about as they manage and build their personal portfolios.

We surveyed a group of over 500 investors on whether shares of American Airlines Group Inc (NASDAQ: AAL) will reach $30 by 2022.

As far as financials are concerned, in October American Airlines reported third-quarter revenue of $3.17 billion declined by 73.36% from the same period last year, which beat the estimate of $2.76 billion.

The latest price target for American Airlines Group was reported by Deutsche bank on December 11. The analyst firm downgraded the company from buy to hold and set a price target for $20. This target would see AAL rise from its current price range within 12 months.

Our verdict is in: 64% of Benzinga traders and investors told us American would reach $30 per share by the end of next year.

Traders and investors who participated in our study had marked optimism over shares of American, and airlines in general, predicting increases off heightened demand for travel and leisure in a post-pandemic world. An expectation of low fuel prices in 2021 also contributed to the sentiment.

In the near-term, investors should note American Airlines fourth-quarter earnings are confirmed for after-market on January 21, 2021.

This survey was conducted by Benzinga in December 2020 and included the responses of a diverse population of adults 18 or older.

Opting into the survey was completely voluntary, with no incentives offered to potential respondents. The study reflects results from over 500 adults. 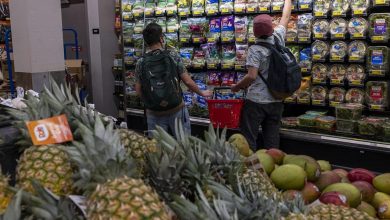 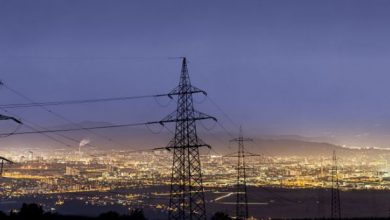 The Trends At Exelon (NASDAQ:EXC) That You Should Know About 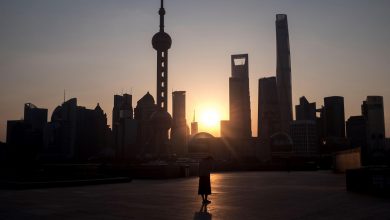 ‘Too Big to Fail’ May Not Apply in China Anymore: Goldman 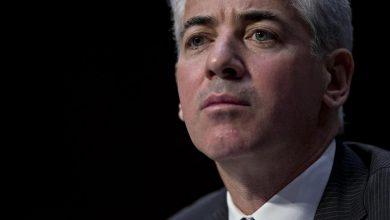 Bill Ackman bet $1.1 billion on Netflix months ago and now he’s taking a beating. But the famed investor has doubled down before—and come out ahead