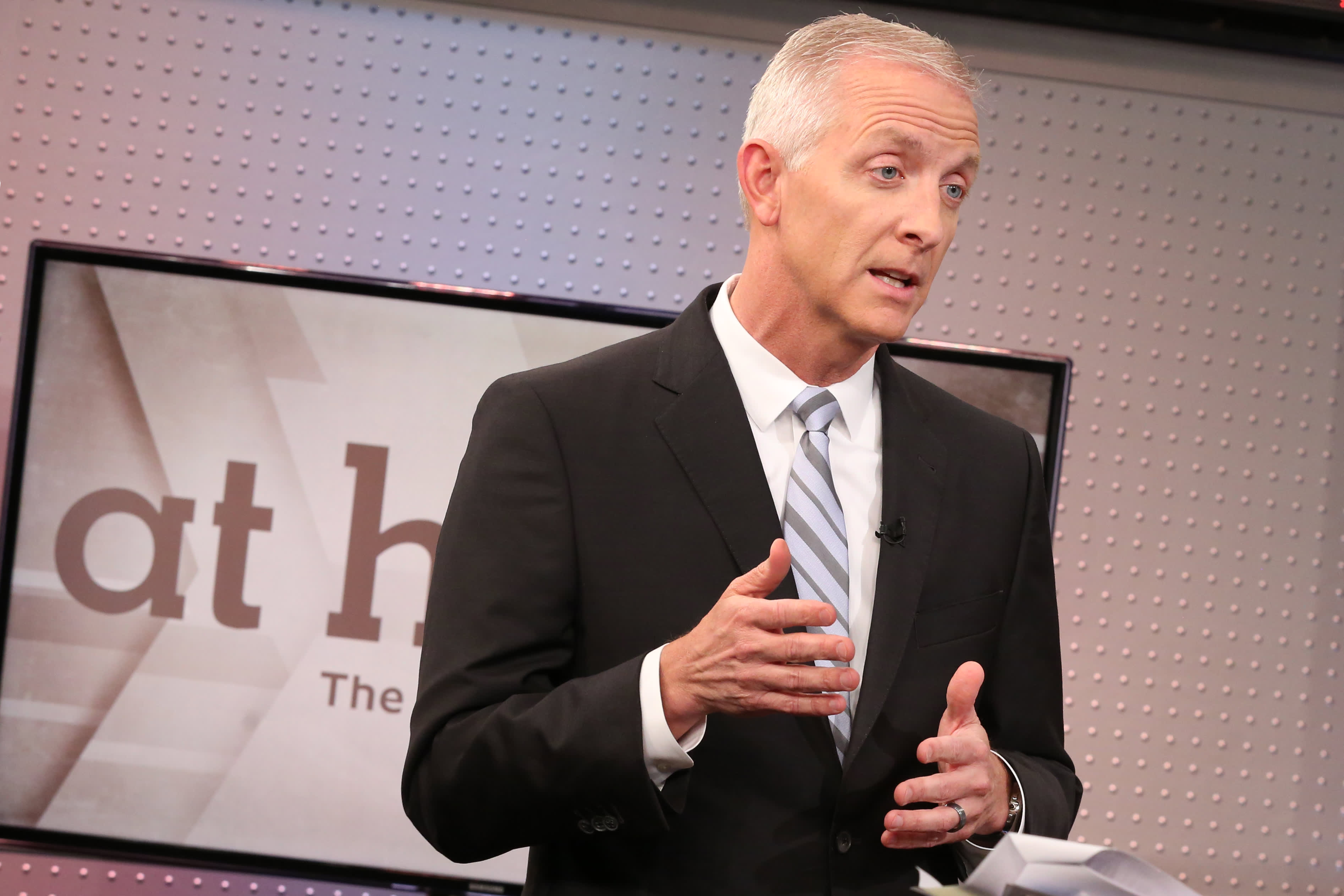 At Home CEO Lee Bird on Thursday told CNBC’s Jim Cramer that business has grown exponentially during the pandemic and that the company has expansion plans on the horizon.

While the home decor superstore invests in building out its digital presence, the company continues to see opportunity in physical stores, which Bird called the “center of our universe.”

Currently operating about 220 stores in 40 U.S. states, the chief executive sees headroom for a roster of 600 locations, almost three times its current footprint.

California, the New York Tri-State Area and Midwest regions are targeted for expansion.

“We are throwing off a lot of cash, but we’ve got a lot of growth in front of us,” Bird said in a “Mad Money” interview.

The comments came after Cramer asked Bird, who has led the $1.1 billion company for eight years, about quarterly results the company posted earlier this month from its third quarter of the fiscal 2021 year. Amid a home makeover boom during the pandemic, At Home’s business grew more than 47%, coming in at $470 million for the quarter. Same-store sales grew 44%.

Bird said it was a record quarter for sales, profits and free cash flow. The company also focused on reducing debt on the balance sheet, he said.

“We’ve got great momentum all the way through the fourth quarter and we feel like that’s going to continue to next year,” he said. “We’re growing three to four times the industry average for sure. We are throwing off a lot of cash, but we’ve got a lot of growth in front of us.”

“There’s a lot of growth in front of us, and we believe over time the market takes care of itself in terms of stock price,” Bird said. 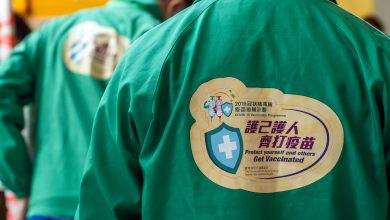 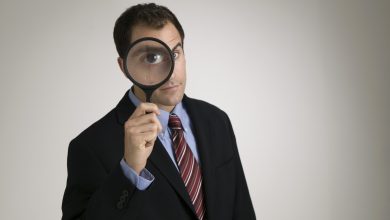 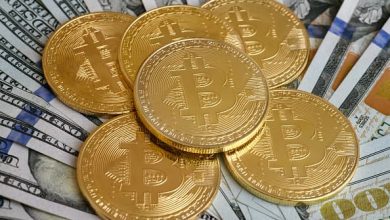 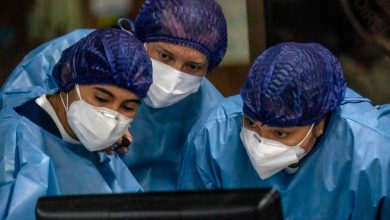 Fully vaccinated people are still getting infected with Covid. Experts explain why