Thanks to their stellar performance, exchange-traded funds offered by ARK Investments have been sought after by investors throughout 2020. The chase has intensified in December, and some are ringing alarms.

Led by economist and innovation investor Cathie Wood, ARK has been one of the most compelling stories in the money-management world this year. Just six years into its existence, the company has achieved tremendous success with its investment returns and has taken in a huge amount of cash as a result.

Five of ARK’s actively managed ETFs have returned an average of more than 150% year to date—thanks to their large bets on highflying stocks like Tesla (ticker: TSLA) and Square (SQ). The best performer, ARK Genomic Revolution (ARKG), gained 203%; even the worst-performing ARK Autonomous Technology & Robotics (ARKQ) more than doubled investors’ money over the past year.

The strong performance has made the ARK funds all the more desirable for investors, who have poured millions of dollars in every day during the second half of 2020. The pace just picked up to a record level over the past month.

In December, ARK Investments took in nearly $6.8 billion new assets, the third most only behind ETF giants Vanguard and BlackRock’s (BLK) iShares, according to data from FactSet. That’s especially impressive considering ARK has seven ETFs under its sleeve, while BlackRock and Vanguard have hundreds.

The company’s flagship product, the ARK Innovation ETF (ARKK), alone attracted $2.9 billion in December, representing about 15% of the fund’s total assets as of Thursday. ARK Genomic Revolution has seen an even sharper uptick: Its $2.2 billion asset inflows this month represent nearly 30% of the fund’s total size.

This Wednesday alone, investors poured $317 million and $410 million, respectively, into the two funds right before the Christmas market break. Both hit a record of daily inflows since the funds’ launch. The much larger SPDR S&P 500 ETF (SPY) was the only fund that topped their flows on Wednesday.

Investor fervor for the ARK funds is ringing alarms for some strategists on Wall Street, however, who are drawing parallels to the incredible run of some growth funds in the late 1990s in the middle of the dot-com bubble. As we know, that chase for returns didn’t end well.

“As always, nothing exceeds like success,” writes Financial Insyghts’ Peter Atwater, who worries that the rapid increase in assets and the high prices paid by the newest investors could lead to trouble ahead.

ARK didn’t immediately respond to a request for comment. 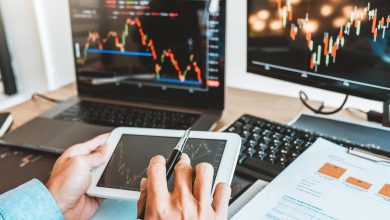 Anyone can beat the stock market, new research suggests 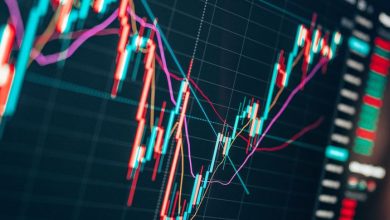 If you owned your house outright, but were offered a cash-out refi under 2%, would you take the money, and invest it in stocks instead? 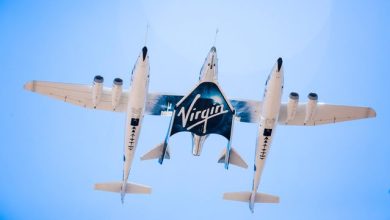