The highly-anticipated listing of Chinese tech giant Ant Group — which was set to be the world’s largest initial public offering — was abruptly suspended in November.

It came shortly after Ant’s controller Jack Ma and other executives at the firm were interviewed by Chinese authorities over regulatory concerns.

“It is true that when Jack Ma gave his terrible speech … that annoyed a lot of senior politicians, I thought that was gonna be kind of a one-off thing,” Collier told CNBC’s “Squawk Box Asia” on Tuesday.

He was referring to the Chinese billionaire’s speech in late October where he reportedly appeared to criticize regulators during a controversial speech. Ma is the founder of Chinese e-commerce giant Alibaba, which owns a roughly 33% stake in Ant Group.

“Clearly, this was an excuse by the leadership and probably the state banks to crack down on the entire fintech … sector,” Collier said. “Part of this is legitimate because of concerns about, you know, the possibility … of a financial crisis. But they already had clipped the wings of Ant Financial in quite serious ways.”

The troubles for both Alibaba and Ant have only grown since, with Chinese authorities announcing an anti-monopoly probe into the e-commerce titan last week. Chinese regulators also recently ordered Ant Group to rectify its businesses.

Those developments resulted in Alibaba’s Hong Kong-listed stock suffering yet another drop — with more than 831 billion Hong Kong dollars (approx. $107 billion) of its market cap was wiped out in just two sessions, based on CNBC’s calculations.

Collier said the regulatory scrutiny surrounding Ant was likely both centered around a desire to protect the Chinese consumer, as well as politics.

“Initially I kind of believed the line that the (People’s Bank of China) was trying to protect the consumer,” the analyst said, citing past challenges in the peer-to-peer lending space.

“Now, since they’re getting so serious and they’re coming up with new allegations and telling them to reduce large areas of their business, it’s clear it’s partly a political aim at reducing the size of these companies so they don’t have significant market share and threaten the existence of the state system,” he added. 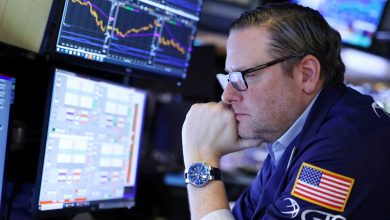 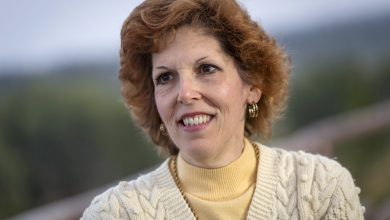 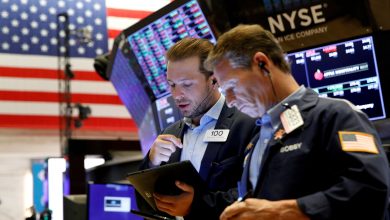 Dow seesaws back into positive territory in volatile session 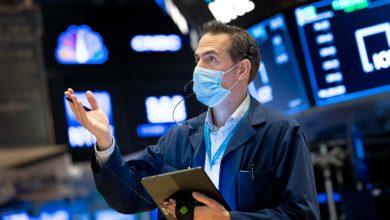