A United Airlines passenger aircraft arrives over the top of residential houses to land at Heathrow Airport in west London, Britain, March 13, 2020.

Countries from Italy to India to El Salvador have banned flights from the U.K. or travelers who have been in that country after officials in Britain sounded the alarm about what they said was a quick-spreading strain of the virus. Canada late Sunday said it would suspend passenger flights from the U.K. for 72 hours.

The U.S. has barred most foreign travelers who have been in the European Union or Britain since March. A White House spokesman declined to comment about whether the U.S. would move to suspend flights altogether. Officials at the State Department and Transportation Department didn’t immediately comment.

The virus and travel restrictions have decimated air travel demand, particularly for international flights. Airlines have drastically scaled back their trans-Atlantic service. Delta Air Lines, for example, last year operated eight nonstop flights a day to London Heathrow and now has two flights a day. American Airlines last month, even before concerns about the new strain of the virus, drastically reduced its London service due to weak demand.

American, Delta and United were each trading about 3% lower Monday morning. The S&P 500 was off 1.1%. 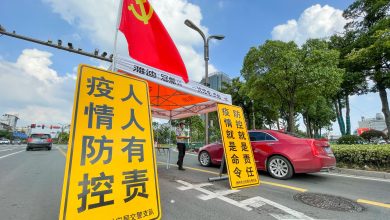 This map shows the latest Covid outbreak in mainland China 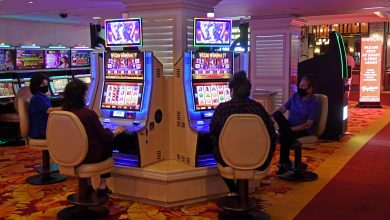 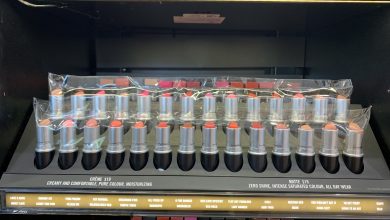 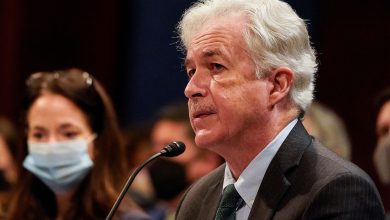 CIA Director William Burns tests positive for Covid after meeting with Biden, but is not considered a close contact