908 Devices is set to begin trading today, in what appears to be the last traditional initial public offering of 2020,

Cowen, SVB Leerink, William Blair, and Stifel are the lead underwriters on the deal.

908 Devices is the last company that is currently scheduled to make its public equity markets debut in 2020. No other traditional IPOs are scheduled to begin trading next week or the remainder of the year.

Founded in 2012, 908 Devices develops hand-held and desktop mass spectrometry, or Mass Spec, devices that can be used in life sciences research, bioprocessing, industrial biotech, forensics, and adjacent markets. The company has sold more than 1,200 hand-held and desktop devices to over 300 customers in 32 countries. This includes 18 of the top 20 pharmaceutical companies. 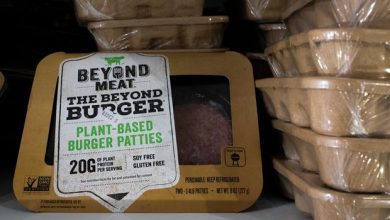 Beyond Meat Stock Surges on PepsiCo Partnership. There Could Be More Behind the Move. 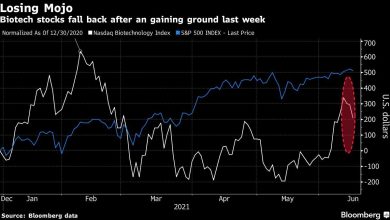 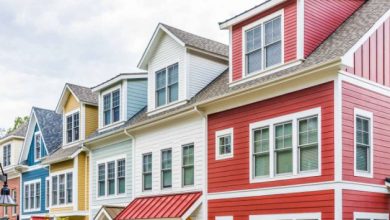 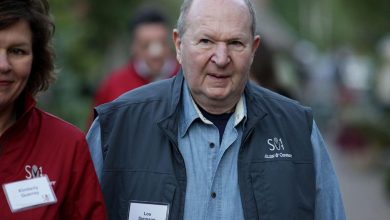