Surface samples from the boulder field had an average grade of 13.27 g/t Au from, with the highest being 320 g/t Au. Visible gold was identified in two of the samples that assayed 118 g/t Au and 92.9 g/t Au respectively. A total of 93 samples were collected.

“This continued evidence of high-grade gold in the region further exemplifies the 5,401 g/t gold discovery in 2003 at the nearby 3 Aces property located 25 km to the south of our project and recently acquired by Seabridge Gold,” Stratabound Minerals president and CEO Kim Tyler said in a media statement.

“Much of the gold found lying about in float-trains linking gold-bearing outcrop on surface here at the Golden Culvert remains at, or near, its sources,” Tyler added.

“Mineralization has not been scraped clean and transported thousands of kilometres away, nor have these sources been covered and hidden by thick accumulations of glacial till and overburden as has occurred elsewhere on the continent.”

The mineralized float-trains link up and connect gold mineralization exposed in surface trenches, which previously yielded results of 24.41 g/t Au over 6 metres including of 95.0 g/t Au over 1.5 metres.

Meanwhile, the company’s diamond drill program has concluded for the 2020 season. Seventeen drill holes were completed for a total of 3,217 metres across 1 km of strike length. Initial assay results are expected in late December.

Earlier this year, billionaire mining investor Eric Sprott increased his stake in Stratabound to 19% on a partially diluted basis.

Shares of Stratabound Minerals surged 26% by noon ET on the TSXV. The company has a C$17.1 million market capitalization. 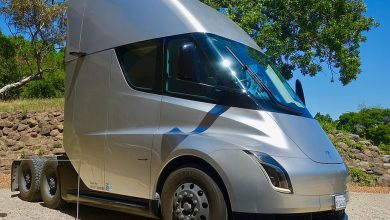 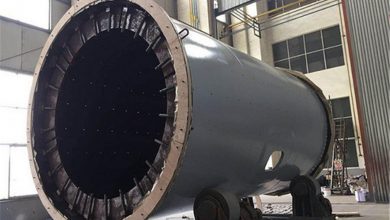 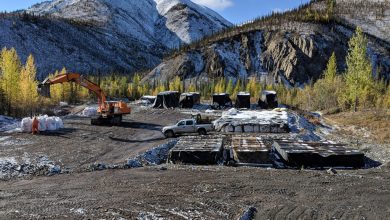 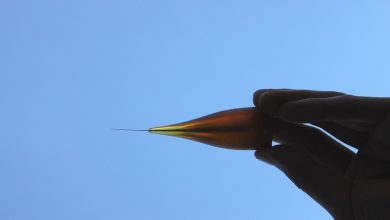