Nevada Copper is also in the process of finalizing specific terms of an additional complementary financing, which would bring the entire financing package including the KfW loan to at least $30 million.

Earlier this month, Nevada Copper’s largest shareholder Pala Investments confirmed that it will continue to provide financial support to the company until the end of the year, by which time the new financing package is expected.

As such, Pala has provided Nevada Copper with access to additional liquidity of up to $15 million in the form of a promissory note. The company made an initial draw of $2 million under the promissory note, with subsequent draws available at its option subject to agreed use of proceeds.

The promissory note has a maturity date of January 31, 2021, bears interest at 8% per annum on amounts drawn, and is expected to be repaid through the funds received from the new $30 million financing package.

Nevada Copper is currently focused on continued production ramp-up at its Pumpkin Hollow mine in Nevada, which was the first US copper mine to come on line over the past decade. The underground mine is capable of producing 50 million lb of copper during a 13.5-year mine life. 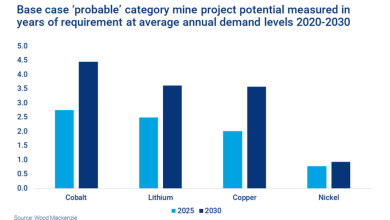 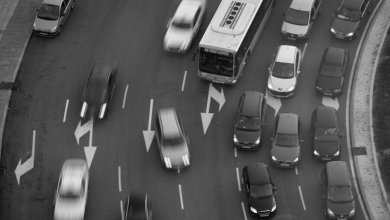 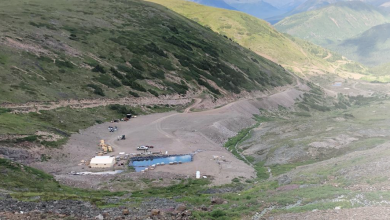 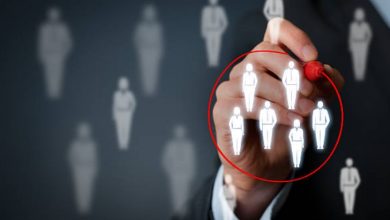