New Britannia is the processing plant for the Lalor mine, in the Snow Lake region. The refurbishment will more than double gold production from Lalor to 150 000 oz/y by 2022, at cash costs and sustaining cash costs, net of by-product credits, of about $480/oz and $655/oz, respectively, during the first eight years of the gold plant’s operation.

Hudbay released its Q3 2020 financial results, reporting copper production of 25,395 tonnes in the quarter, a 41% increase from the second quarter of 2020, primarily as a result of the successful ramp up at Constancia mine in Peru after the eight-week temporary suspension from mid-March to mid-May due to covid-19 restrictions.

Last week, Hudbay resumed underground mining at its 777 mine in Flin Flon, Manitoba, two weeks after a hoist rope detached from the skip at the operation, causing the skip to fall to the bottom of the shaft. There were no injuries during the incident. 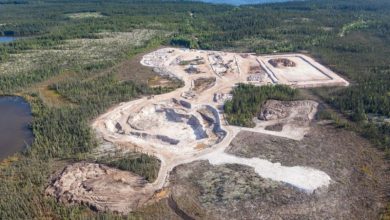 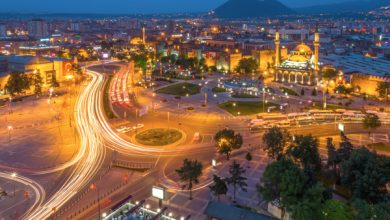 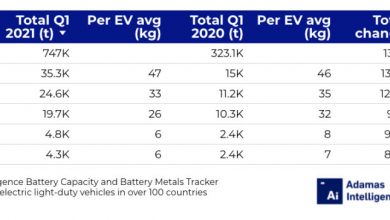 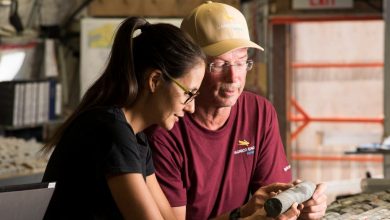