According to Mexican news, members of the Carrizalillo community said Equinox had failed to comply with about 70% of the clauses set up in the document allowing the Vancouver-based company exploit Los Filos until 2025.

Equinox said last week the blockade had been lifted while “good-faith negotiations” continued to reach a final agreement related mostly to community benefits. The company’s goal was to achieve full operations in December.

Preparations to restart mining activities, however, had to be suspended.

“Equinox Gold continues to communicate with these individuals and hopes to achieve a long-term solution that will allow the mine to operate effectively and continue bringing benefits to its employees, contractors, suppliers and community partners,” the company said.

The Agrarian Council of Carrizalillo said the fresh action was a direct response to the company’s decision to start calling back workers and contractors to the site before reaching a final agreement with the community. They noted they saw Equinox’ move as a provocation, which raised serious concerns about potential confrontations.

“We continue to keep watch over mine gates to prevent a restart, limiting access to personnel responsible for safety and security measures during the shut-down,” the council said in a press release.

Equinox had also suspended operations at Los Filos for most of the June quarter due to government-mandated covid-19 restrictions.

Los Filos was one of the four mines Equinox gained through its merger with Leagold Mining earlier this year.

The Los Filos mine complex began commercial production in 2008. The operation consists of two large open pits (Los Filos and Bermejal) and one underground mine (Los Filos). 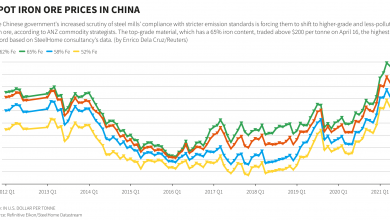 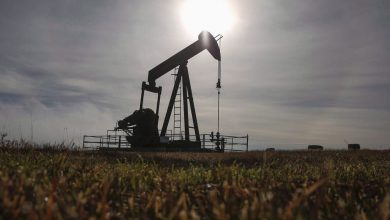 Rough patch: Debt-ridden oilpatch eyes M&As to get out of slump 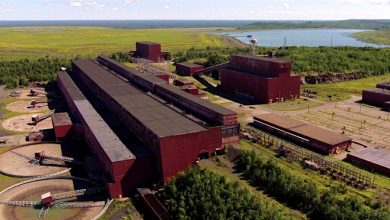 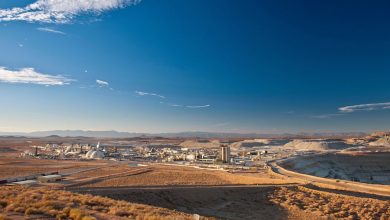 Rio Tinto kicks off lithium production in the US