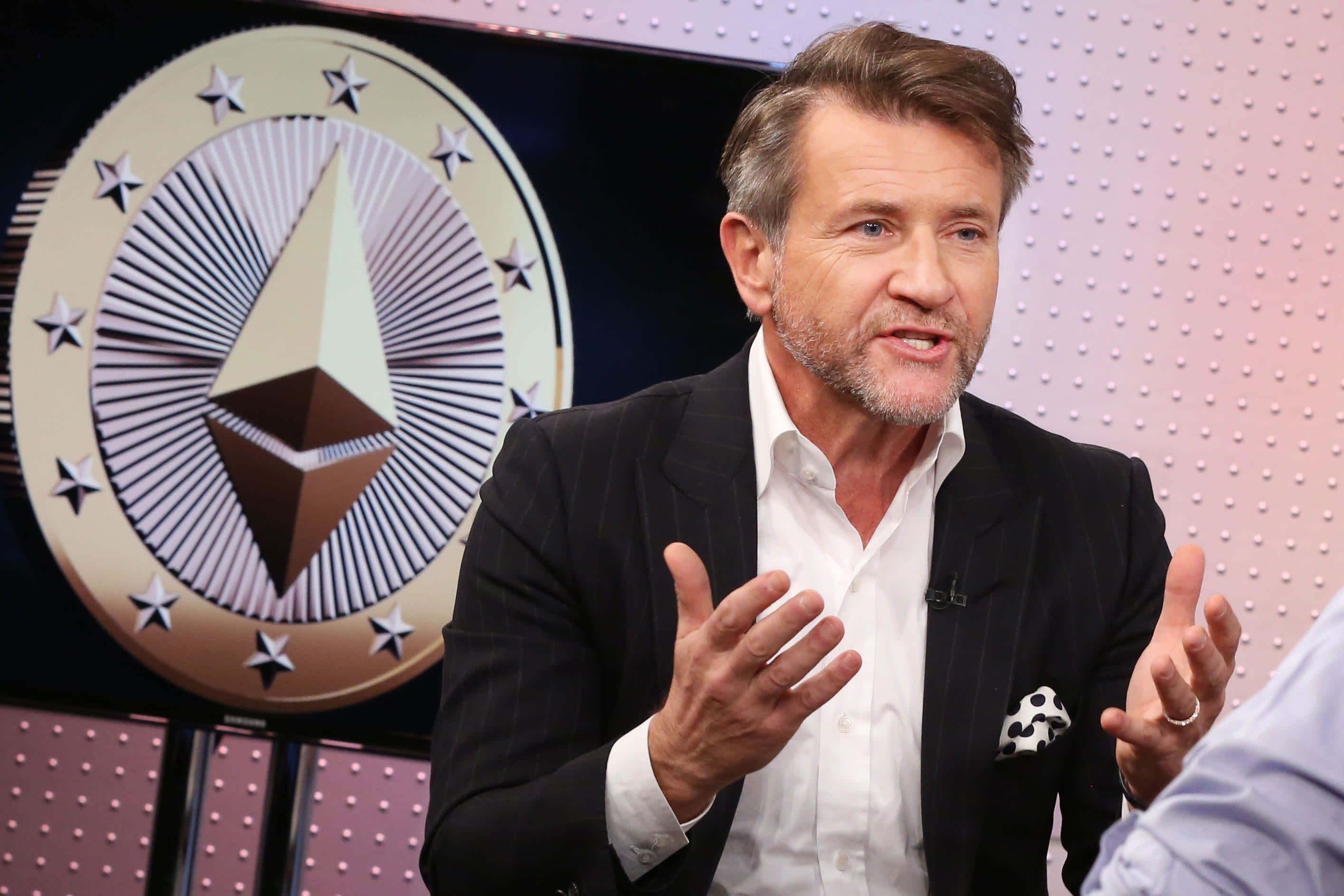 Cybersecurity entrepreneur Robert Herjavec on Tuesday sought to assure Americans that the voting results from the presidential election can be trusted and are free from foreign interference.

“The U.S. government has come a long way. You would have to hack into the actual scanning machines in order to alter that. That is extremely difficult and requires a physical presence to do that, so I’m pretty confident about” the vote tallies, Herjavec said on CNBC’s “Squawk Alley.”

The founder and CEO of Herjavec Group, which provides cybersecurity products and services to business, also said he was encouraged by the efforts of social media companies such as Twitter and Facebook to monitor misinformation posted online.

“If social media makes people believe that something has happened, people lose sense of the integrity of the election and I’m optimistic that the government has done a good job. Facebook, Twitter, even Zoom, is really limiting the kind of stuff that’s going out there, so I think that is certainly better than it was before,” said Herjavec, who also is an investor on “Shark Tank.”

Russian actors intentionally spread disinformation on social media with the goal of meddling in the 2016 U.S. election, independent researchers and a bipartisan Senate committee later determined. Facebook and Twitter alike have taken numerous steps to try limit the spread of false information on their platforms. Both companies also said they will label posts that prematurely claim election victory.

Last month, however, U.S. security officials indicated that Russia and Iran have obtained American voter registrations and were working to influence Tuesday’s election. “Even if the adversaries pursue further attempts to intimidate or attempt to undermine voter confidence, know that our election systems are resilient and you can be confident that your votes are secure,” Director of National Intelligence John Ratcliffe said at the time.

Herjavec, who is a member of the U.S. Chamber of Commerce Task Force for Cybersecurity and has served as a cybersecurity advisor to the Canadian government, said he believes the more significant cyberthreat is large-scale ransomware attacks that threaten the availability of networks. However, he stressed he is not concerned about the real vote tallies.

“I don’t worry about the actual results themselves … but I worry about the perceptive nature of it,” he added. “There’s a lot of fake media, fake social media posts, but Facebook, Google, Twitter, they’ve all set up these virtual war rooms. People are ready. I’m confident that Americans can trust the votes they see.”

Herjavec also warned companies and other enterprises about the potential for breaches while so much attention is being focused on the presidential election. That builds off comments made Monday by Securities and Exchange Commission Chairman Jay Clayton, who said the uncertainties caused by the coronavirus pandemic and other events create heightened cyber risks.

“We’re at complete high alert because we think attackers, internal and external, are going to try and take advantage of this time for basic stuff like stealing money, stealing credentials,” Herjavec said, referring to his firm.

Disclosure: CNBC owns the exclusive off-network cable rights to “Shark Tank,” on which Robert Herjavec is a co-host. 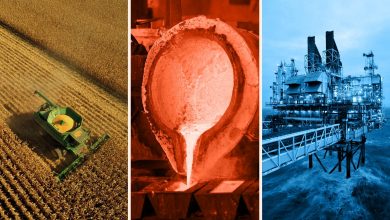 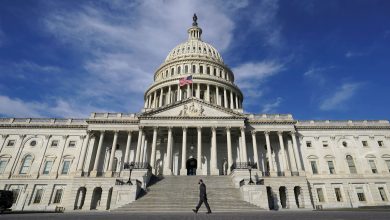 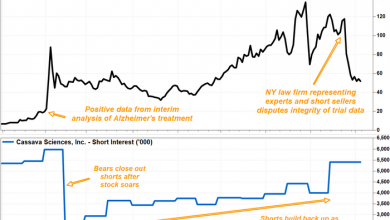 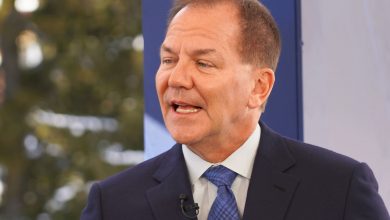