The future of the Rogers Centre took centre-stage on Friday, after a Globe and Mail report that Rogers Communications Inc. and a Brookfield Asset Management Inc. subsidiary were interested in tearing down the Toronto Blue Jays’ ballpark and building a new stadium.

The Globe, citing sources involved in the project, said the new home for the Major League Baseball team would form part of a redevelopment in Toronto’s downtown and that the companies were working with all levels of government on a plan.

If that plan were to fall through, Rogers, which owns the Blue Jays, is also weighing the idea of a lakefront stadium, the Globe reported.

Speculation about the future of the Rogers Centre kicked up again in the summer of 2019, with Blue Jays President Mark Shapiro telling BNN Bloomberg that the team was looking to improve the stadium experience for fans. Rogers, however, says any plans were put on the backburner this year because of the coronavirus pandemic. 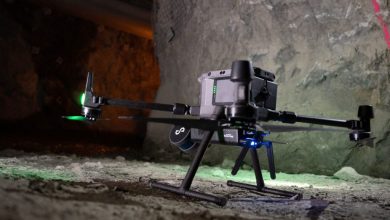 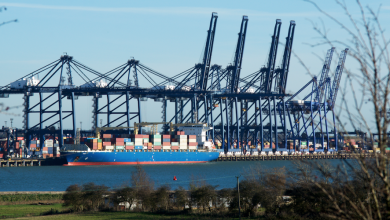 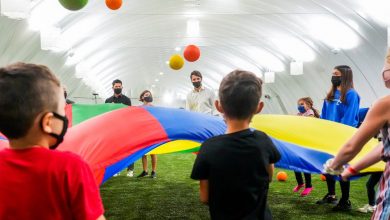 Peter Shawn Taylor: Round two of ‘beer and popcorn’ on parties’ child-care plans