The Omega Family Office chairman/CEO was born to working-class Polish immigrants and grew up in a one-bedroom apartment in New York City’s South Bronx neighborhood. His father was a plumber.

“All of my education is public-school-based.”

He graduated from Hunter College, a public college that is part of the City College of New York, and went to Columbia Business School, thanks to a National Defense Act student loan. He got his MBA in 1967 and landed his first job at Goldman Sachs.

More from Invest in You:
Here’s how likely another $1,200 stimulus check by January is
Trading by 401(k) investors climbed before election
The issues that mattered to young voters in 2020

“I started my career on Wall Street with a 6-month-old kid [and] a negative net worth because I had student loans and no money in the bank,” Cooperman said.

After 25 years, he left Goldman Sachs and in 1991 started his own hedge fund, Omega Advisors.

In 2018, he converted it into a family office, saying he didn’t want to spend the rest of his life chasing the S&P 500. The year prior, Omega Advisors agreed to a $4.9 million settlement with the SEC after allegations of insider trading. Omega admitted to no wrongdoing.

These days, Cooperman has a net worth of $2.5 billion, according to Forbes. He also said he cast his vote for former Vice President Joe Biden for president.

“I’m voting my values, not my pocketbook,” said Cooperman, noting that he’d become richer if President Donald Trump wins reelection and would become poorer if Biden wins. A day after Election Day, the race is still up in the air.

Cooperman is also committed to giving a lot of his money away. In 2020, he signed the Giving Pledge, a commitment by wealthy philanthropists to donate a majority of their wealth to charity. The pledge was organized by Warren Buffett and Bill Gates.

“I made a lot of money, I’m giving it away,” Cooperman said.

CHECK OUT: Digital nomad makes $600 a month in passive income: Here are her top tips via Grow with Acorns+CNBC. 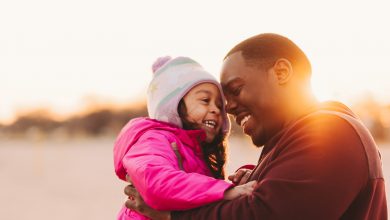 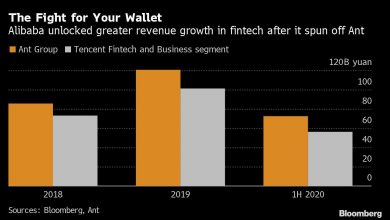 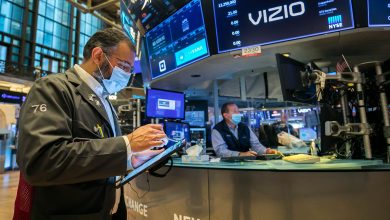 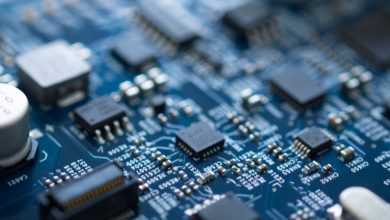 Skyworks Solutions, Inc.'s (NASDAQ:SWKS) Stock On An Uptrend: Could Fundamentals Be Driving The Momentum?