According to the non-profit, although the World Bank states that without urgent action, climate change will push more than 100 million people into poverty by 2030, the multilateral institution is still part of the problem.

Namely, $10.5 billion were allocated to new direct finance for fossil fuels in 30 countries in the form of new loans, guarantees, and equity; $200 million were invested in technical assistance in 11 countries to push specific large fossil fuel projects forward and/or to increase future fossil fuel investments. This includes funding consultants to help market investment into Brazil’s upstream oil and gas resources.

In addition to the above figures, Urgewald says that billions more go to fossil fuels through WBG mixed operations funding both fossil fuels and renewable energy (> $3 billion since Paris Agreement); investments made through financial intermediaries such as commercial banks; and the provision of $8 to over $10 billion annually in budget support, which governments are free to spend on any infrastructure or power/fuel payment, except for nuclear power.

“The world is running out of time to avert a worsening climate crisis. At this point, every public dollar the World Bank invests in fossil fuels pushes the world further and further away from being able to limit global warming to 1.5°C,” the review reads. “The World Bank must get out of all fossil fuels now. The Bank’s public assistance should only be used to assist countries towards a just energy transition. Rather than locking countries into dependency on the fossil fuel industry, the Bank should finance job training for workers to leave those industries.” 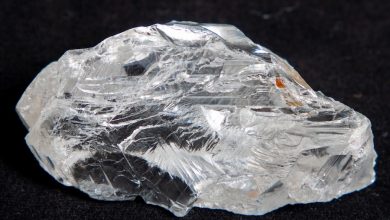 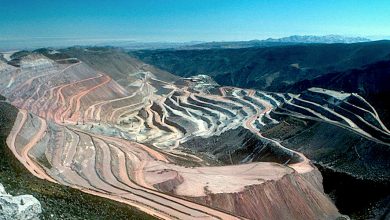 Iamgold to restart Westwood in second half of 2021 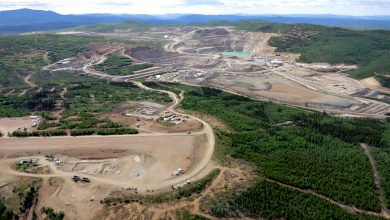