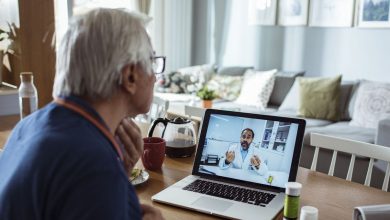 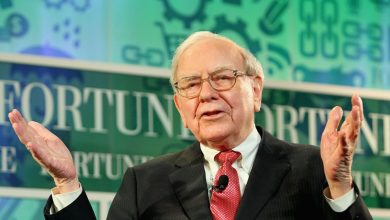 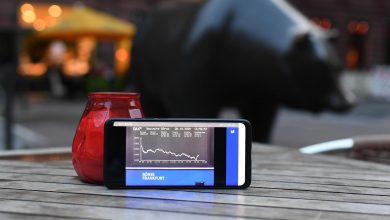 ‘This is the single worst time to be a passive investor’: veteran investor 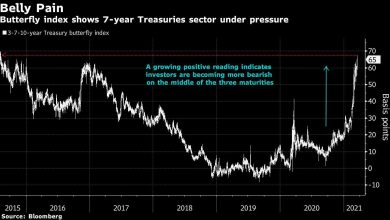