Businesses may be looking forward to a very conservative Supreme Court that gives them free rein. But ignoring stakeholder interests is a recipe for long-term disaster.

Justice Ruth Bader Ginsburg’s passing last month leaves a vacant seat on the court that Republicans are rushing to fill in hopes of furthering their political agenda on the bench, despite their indignant protests during the Obama administration that an open court seat not be filled during an election year. This turn of events means that a court that already has a sharp pro-business tilt will tip even further in that direction.

While Justice Ginsburg was the justice least likely to side with corporate interests, President Trump has nominated Amy Coney Barrett to fill the spot—a nominee whose record demonstrates clear bias toward corporate interests. Hearings began this week, and if Barrett is confirmed to the court, conservative appointees would increase their majority to 6-3.

Already, the U.S. Chamber of Commerce has a 70% success rate during the tenure of Chief Justice John Roberts. Business groups have responded to the friendly nature of the court and account for over three-quarters of the top 16 filers. Before the court this term are business cases touching on issues ranging from product liability to human rights.

If confirmed, Barrett’s presence on the court would further stack the deck against consumers and workers. As a federal judge, Barrett has sided with business interests over people more than 76% of the time. She voted that discrimination against older job applicants is permissible, asserting that job protections that apply to workers do not protect job applicants. In a case that is being appealed before the Supreme Court this term, Barrett sided with a credit agency and blocked the Federal Trade Commission from recovering fees for defrauded customers—contrary to other circuits’ precedent widely holding that the FTC can recover funds. She also refused to re-hear a case on racial segregation after a three-judge panel approved a company’s policy of racially segregating employees, allowing the panel’s decision to stand.

For businesses focused on long-term success, however, this record should be cause for concern and not celebration. While some business leaders argue shareholders should receive the lion’s share of profits because they are the ones who bear the financial risks, the fallacy of this thinking has been laid bare during the pandemic, as companies asked the government and taxpayers to help them stay afloat. Corporations rely not only on shareholders, but also on stakeholders such as the country, consumers, and their own employees. And a court that neglects that fact will ultimately harm business more than it helps it.

Stakeholder-minded businesses see reduced reputational risks and higher employee engagement, in addition to better investor evaluation and improved operating performance. Even consumers perceive products differently when businesses have a socially responsible reputation. When companies receive negative feedback from stakeholders, it becomes not only a civic duty but a business necessity to address these concerns, whether or not a court steps in. A stakeholder mindset should be seen as an overall value system through which all business decisions should be aligned.

There’s a broad range of actions that corporations can take to center stakeholders in their business planning. These actions range from setting high standards for workplace and product safety to compensating employees fairly and factoring in environmental harm when making manufacturing decisions. These actions would work to counteract the laissez faire attitude towards corporate regulation that would likely be adopted with even greater frequency if Barrett is confirmed to the court.

Many corporations have already started to work with a stakeholder-centered mindset. The Business Roundtable, a non-profit comprised of CEOs of major corporations, declared last year that it was changing its goal to focus on stakeholders. Leaders of companies such as IBM, Johnson & Johnson, Apple, and Amazon are eschewing a single-minded focus on shareholders and committing to include customers, employees, suppliers, and communities in their priorities. These stakeholders have not always been prioritized by the court, but a number of companies are taking responsibility for their role in society.

Corporations are part of the broader environment in which they operate, and they owe a civic duty to contribute to that environment. It’s paramount that corporations develop a stakeholder mindset because those stakeholders are essential to corporations’ survival. Even if the Supreme Court allows businesses to operate with more freedom, it’s in corporations’ best interests to uphold their duty to society.

Stephanie Wylie is the senior policy analyst for Legal Progress at the Center for American Progress. Her work primarily focuses on judicial reforms, fair courts, and access to justice. 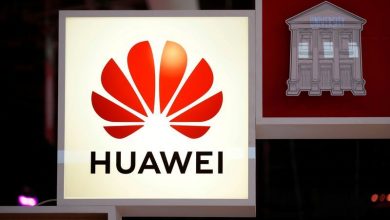 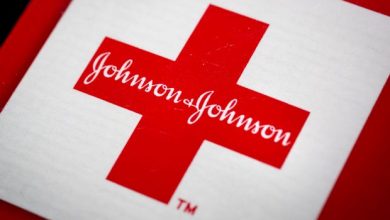 Johnson Johnson Just Reported Earnings. Here’s the One Number to Pay Attention To. 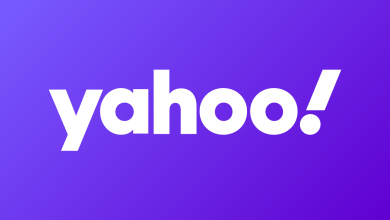 Phunware Soars on Rumor it Will be Working With Trump