“To the degree that there are these centrist politicians going to the Senate Energy Committee, he’s going to be put in a position where he will have to provide votes for not just green energy projects, but all-of-the-above energy projects,” Morse said.

The same considerations would limit the potential of an outright fracking ban, which would require legislation, he said.

As a result, Biden in the White House would be able to limit the issuance of new licences on federal lands, but would need Congress to pass an outright ban on fracking, limiting the potential that such a ban would come to pass.

Morse is more confident that a Biden administration would engage with Iran to renegotiate a nuclear agreement, potentially paving the way for that country’s production to come back to the market in stages in 2021 or later.

Currently, two million barrels of Iranian oil production are sitting out of the market as a result of U.S. sanctions on the country. Should those barrels come back into the market, even in stages, it would have a bearish effect on global oil prices at a time of anemic consumption.

Global oil demand is currently about eight million bpd lower than it was at the beginning of the year, so adding production from either Iran or Venezuela would be “disruptive,” said Ian Nieboer, managing director of Enverus, an energy analytics provider.

“A disruptive amount of volume could be re-entering the market at a time when we probably least need it,” he said. “It’s not only the magnitude of the volumes that can come back, we’re in this COVID-19 period and the sensitivity to supply in the market is big.”

Nieboer said various policy factors in the U.S. are in flux, so what effect a Biden presidency would have on global oil markets is extremely uncertain. 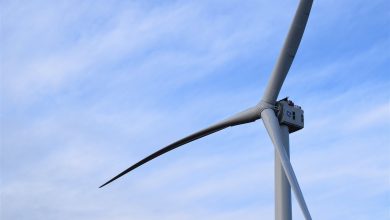 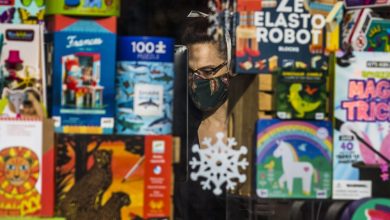 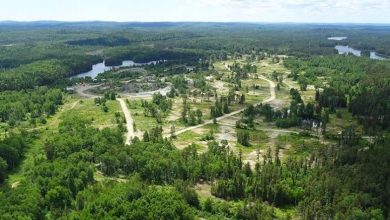 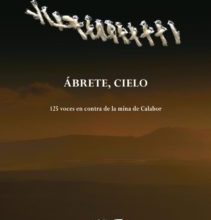