“It’s a good play for both Turner and DraftKings,” said Chris Lencheski, the chairman of private equity consulting company Phoenicia and CEO of Granite Bridge Partners‘ Winning Streak Sports, when speaking about the partnership to CNBC.

Under the deal, Turner — which is part of AT&T‘s WarnerMedia — will integrate betting information from DraftKings and FanDuel into content from TNT, TBS and Bleacher Report, and will collect referral fees if betters place wagers through the sites.

For instance, Turner’s TNT network might send out a mobile push alert about an NBA game whose score is tied in the fourth quarter, along with FanDuel’s odds on the game based on that score. Recipients could click on the link to place a bet through FanDuel’s site. Turner will also license content for DraftKings and FanDuel to integrate directly into their sites.

The U.S. sports betting market is growing with 18 states, and Washington D.C., already active. Betting revenue is showing, too, as New Jersey reported its sportsbooks “collected $3.3 billion in bets through the first nine months of 2020,” with roughly $750 million in bets for September, according to PlayNJ.

Lencheski said sports betting companies want to secure potential revenue sources with media agreements while making their own wager that more consumers will join to grow the industry.

“These are a path to revenue deals,” said Lencheski, also a adjunct professor at Columbia University. “They might be looking down the road, where the path to revenue starts with this deal, and lead to significant, incremental revenue because they had the path built first.”

Each of the properties wants something from Thursday’s pact.

Turner Sports is trying to drive excitement to boost ratings, as viewership for the National Basketball Association and Major League Baseball has been down.

There are various reasons for the decline in sports ratings, including consumption habits changing, a presidential election year and a pandemic.

The expectation is viewership will bounce back next year, but after such a sharp fall, sports leagues and the networks that carry them will need to make just as sharp a comeback to justify higher advertising rates.

Will Funk, Turner Sports’ executive vice president, sports partnerships and branded content, said there is a “competitive fight for eyeballs with a lot going on these days” as he explained how this agreement could help TNT.

Funk identified sports wagering as “a key role in driving viewership” for its NBA postseason games and The Match 2 event in May featuring Tiger Woods and Phil Mickelson.

On the NBA front, though the league experienced a ratings hit, Funk said the network’s “TNT Bets” simulcast for NBA games showed engagement growth. The separate airing provided “real-time data and analytics” during the NBA’s bubble postseason for sports bettors.

Funk said consumers are “more inclined to watch for a longer period of time if they are also either betting, playing fantasy sports, or free to play games in conjunction with the viewership of the game.

“Time spent viewing converts to higher ratings,” Funk added. “And higher ratings for us, that’s how we run our business, and then we’re able to monetize the advertising in that property.”

Turner Sports will also gain revenue from the partnerships through fees associated with helping the betting companies land customers.

Asked about the revenue from the fees, Funk declined to provide specific financials of the agreements but added, “there is certainly a partnership aspect to this where we’re incentivized to help them grow their businesses, and we’ll be doing that.”

The company will use its Bleacher Report app to help track metrics associated with new betting consumers. It envisions a more in-depth app and wants to engage Bleacher’s roughly 9 million users through their mobile devices.

Source: Inside the NBA

Under the agreement, FanDuel becomes the exclusive betting partner for Turner Sports’ NBA content. The company provided data and analytics on TNT’s simulcast games and received brand exposure on the network’s popular “Inside the NBA” show.

FanDuel will also build on its partnership with tech company Simplebet. The firm is developing its micro-betting platform and currently using a free-to-play football game on FanDuel for potential betters to learn micro-betting. Simplebet allows users to wager on quick odds like which player will make the next catch or will the next call be a passing or running play.

Raffensperger said the company would develop a basketball version of the free game in time for the next NBA season as it will continue collecting data on fan engagement before transitioning the technology into real-money bets.

“Real-time betting and micro-betting are probably the future of sports betting,” Funk said.

Expect FanDuel to add more media partnerships and align with influencers to continue building its brand awareness and attract consumers.

Raffensperger also said the company is “excited about the momentum” of more states allowing sports betting, especially as they seek additional tax dollars to make up for Covid-19 losses.

FanDuel is monitoring Tennessee and Michigan as the next markets to open up mobile betting as the company looks to expand. Ohio and Massachusetts are also on the radar, according to Raffensperger.

A general view of a ‘March Madness’ logo is seen during practice before the First Round of the NCAA Basketball Tournament at Vivint Smart Home Arena on March 20, 2019 in Salt Lake City, Utah.

DraftKings will have rights to Turner’s Major League Baseball games. In addition, rumors have started to circulate about another major golf competition — The Match 3.

Funk declined to comment when asked about a third golf event but did confirm DraftKings would be the “partner” should the game occur.

Aligning with Turner Sports will help grow its brand, but DraftKings has been using other deals like an equity partnership with Michael Jordan and agreements with the New York Giants and Chicago Cubs to grow its name.

This deal allows DraftKings to access the Turner Sports ecosystem, and the NCAA could be key.

Turner has the NCAA college basketball March Madness event locked in until 2032. That’s more than enough time for the NCAA to change its perspective about allowing betting to create its new stream of revenue, especially as name, image and likeness policies become effective.

Funk said the network isn’t “activating around our college sports platforms” at the present time but didn’t rule out DraftKings as its partner should the college property, even on a branding/sponsorship deal, open up.

“If it becomes available, it’s something we’ll talk about” Funk said. “At this point, it’s not on the table.”

But by aligning itself now, DraftKings could make itself eligible for some of the projected $8.5 billion in wagering on NCAA basketball games.

That would give it another revenue path to sustain its future. 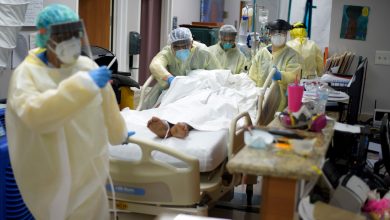 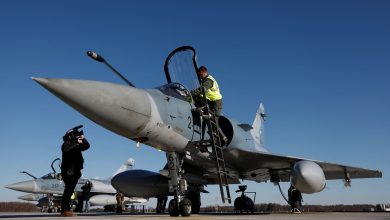 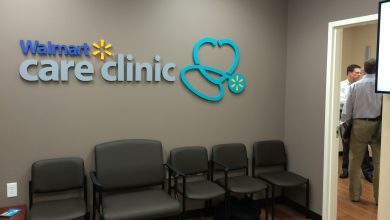 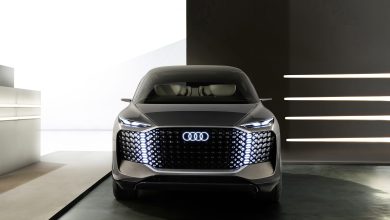