A worker cleans the seats in a cinema hall as part of preparations for a possible reopening after the government eased the lockdown restrictions previously imposed due to the Covid-19 coronavirus, in Chennai on October 8, 2020. (Photo by Arun SANKAR / AFP) (Photo by )

The virus responsible for Covid-19 can survive for up to 28 days on surfaces such as glass, steel, vinyl, paper and polymer banknotes, Australian researchers said on Monday, reinforcing the importance of effective cleaning and handwashing to curb the spread of the disease.

The findings from Australia’s national science agency, the CSIRO, appeared to show that SARS-CoV-2 can survive on surfaces for significantly longer than many had anticipated.

The study, which was peer reviewed, also found the virus responsible for the Covid-19 disease was “extremely robust” at lower temperatures, remaining infectious for a longer period when compared to higher temperatures.

The researchers tested the survival rates of the virus, dried in an artificial mucous solution, at three different temperatures on six common surface areas. All the experiments were carried out in the dark, however, since UV light has already been shown to kill the virus.

The coronavirus is mostly spread from person to person via small droplets from the nose or mouth, which are expelled when an infected person coughs, sneezes or speaks.

However, the World Health Organization has also said it is possible to become infected when these droplets land on objects and surfaces, as people touching these surfaces may then touch their eyes, nose or mouth.

To protect yourself, the United Nations health agency recommends that people keep a distance of at least one meter from others, and disinfect frequently touched surfaces. It also recommends cleaning hands thoroughly and often, and avoiding touching your eyes, mouth and nose.

To date, more than 37.4 million people worldwide have contracted the coronavirus, with 1.07 million related deaths, according to data compiled by Johns Hopkins University.

What were the findings of the study?

A droplet of fluid containing the virus at concentrations similar to levels observed in infected patients was dried on multiple small test surfaces and left for up to 28 days, the researchers said.

The study, published in Virology Journal, found the virus survived on smooth surfaces, such as stainless steel, glass, vinyl, and paper polymer banknotes, for 28 days when kept at 20 degrees Celsius, which is roughly room temperature, and in the dark.

The virus stopped being infectious within 24 hours on some surfaces when tested at 40 degrees Celsius. At 30 degrees Celsius, the virus’ viability fell to three days on cotton and vinyl, and seven days on glass, steel and polymer banknotes.

A worker cleans the classes to prepare the school before face-to-face teaching at certain classes on October 10, at Taybe Schools in Khan Yunis, Gaza on October 04, 2020.

“These findings demonstrate SARS-CoV-2 can remain infectious for significantly longer time periods than generally considered possible,” the study authors said, noting further research on the number of virus particles that can cause infection was still necessary.

The researchers said that whether virus particles on a surface could infect someone was dependent on several conditions, and the time it takes for viruses to naturally inactivate was also dependent on many factors.

“The makeup of the virus itself, the type of surface it is on and whether the virus is liquid or dried can impact the time it remains viable. Environmental conditions such as temperature, exposure to sunlight and humidity also play a part,” they said.

One previous laboratory test published in The Lancet medical journal found that SARS-CoV-2 could survive for three days on banknotes and glass, and up to six days on plastic and stainless steel.

By comparison, the Influenza A virus has been found to survive on surfaces for 17 days. 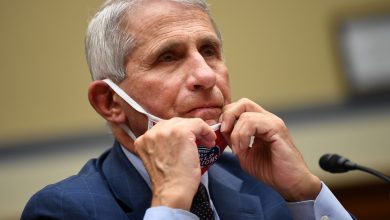 Dr. Fauci on U.S. coronavirus outbreak: ‘I’m not pleased with how things are going’ 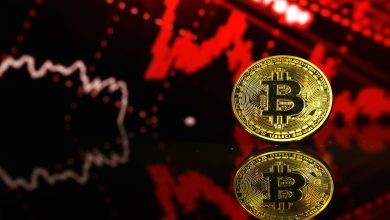 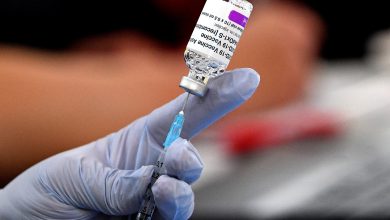 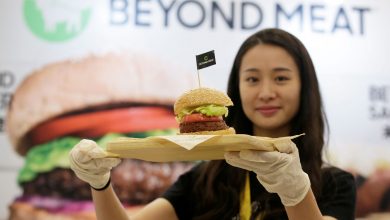