“We’re completely transparent and open. There is very negative narrative in some of the Western nations, and frankly we feel it’s very sad because basically it doesn’t allow people to have honest information on our vaccine,” Dmitriev told CNBC’s “Capital Connection” on Tuesday.

“We all need to be very practical and stop this rhetoric of trying to paint each other’s vaccine black. It’s very unhealthy, it’s very unethical and very unproductive.”

Russian President Vladimir Putin claimed in August that his country had registered the world’s first vaccine for the coronavirus disease, or Covid-19.

We’re dealing with the worst epidemic ever and I think countries need to be pragmatic. Try different vaccines, and not just make a bet on one vaccine…

The announcement immediately drew skepticism from scientists and public health officials. They questioned the safety and effectiveness of the vaccine as it had yet to go through the more extensive Phase 3 clinical trials, and pointed out that data from earlier trials we

Last month, a study published in the peer-reviewed medical journal The Lancet said preliminary results from Russia’s trials found that the vaccine showed no serious negative side effects. However, some scientists have questioned the reliability of data in the study.

Still, two countries — Belarus and the United Arab Emirates — have started human trials for the Russian vaccine. Additional trials are reportedly set to begin in Venezuela.

Dmitriev said countries should “test for themselves” the safety and efficacy of Russia’s vaccine.

“We’re dealing with the worst epidemic ever and I think countries need to be pragmatic,” he said. “Try different vaccines, and not just make a bet on one vaccine but have several vaccines in the portfolio.” 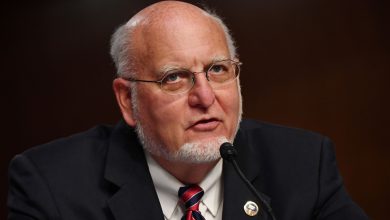 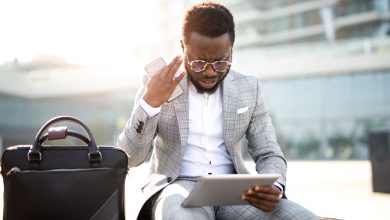 Is your financial advisor overcharging you? Here are ways to protect yourself 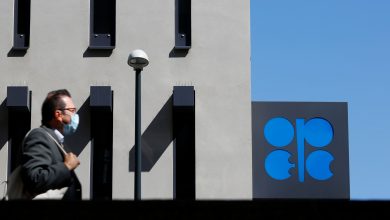 Oil touches six-year high after OPEC fails to get deal, then turns negative 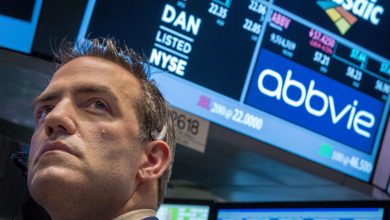