What is the ‘Australia precedent’?

Numerous governments, from the United States to Europe to India, have been grappling with the outsize influence of large technology companies, but France and Australia have been two of the first to adopt policies that attempt to directly address the impact on publishers.

Australia has since proposed to take this requirement a step further by allowing news publishers to bargain collectively against Facebook and Google when negotiating such licences. Further, the Australian model sets timelines for the negotiation rounds and a compulsory, binding arbitration if no deal is reached.

How would negotiations play out under the Australian rules?

If implemented, the Australian draft rules would give Facebook and Google 90 days to negotiate directly with publishers in the country, either individually or collectively, to obtain a licence for their content. If deals aren’t struck in that time frame, a 45-day binding arbitration process would follow.

Australia’s two largest publishers say they expect the requirements will result in additional revenues of between A$500 million and A$750 million per year, or about 10 per cent of Facebook and Google’s combined regional revenues. 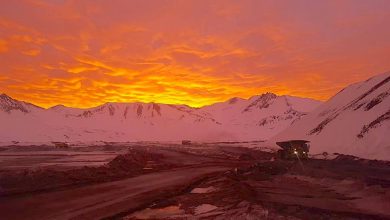 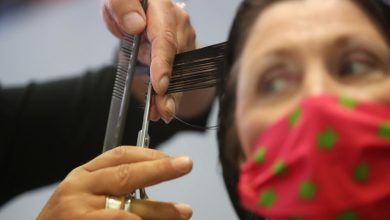 If official numbers say inflation is virtually zero, why do so many of us feel otherwise? 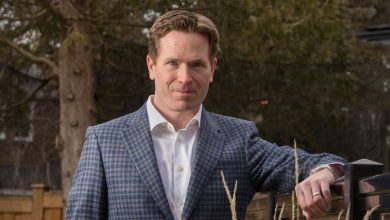 Virtual financing: How Bay Street hunkered down at home to raise record $500B for cash-strapped governments, firms 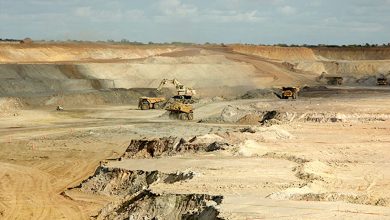