Here’s how United performed compared with what Wall Street expected, based on average estimates compiled by Refinitiv:

The Chicago-based carrier swung to a net loss of $1.8 billion in the three months ended Sept. 30, from a $1 billion profit a year ago. Revenue in the three months ended Sept. 30 dropped 78% to $2.49 billion from $11.38 billion a year ago, roughly in line with Wall Street expectations, after the airline cut capacity 70% from a year ago. Excluding one-time items, United posted a per-share loss of $8.16, compared with analysts’ estimates of a per-share loss of $7.53.

United cut its daily cash burn in the quarter to $25 million a day, including debt and severance payments, down from an average of $40 million a day in the previous quarter.

United shares were down 1% in post-market trading after its report.

Airlines have struggled during the pandemic, particularly large carriers like United, Delta and American, which were heavily reliant on international and business areas, two of the hardest-hit segments.

United’s results come a day after Delta reported a $5.4 billion net loss for the third quarter.

United early this month started furloughing some 13,000 employees after the terms of federal payroll support expired. United and other carriers are pushing for additional aid but Congress and the White House have repeatedly failed to reach a coronavirus stimulus deal that could include the extra relief for carriers.

While many potential customers stayed home during the summer, United’s cargo business was a bright spot, with revenue growing 50% to $422 million, highlighting how certain corners of the airline are becoming more important in the pandemic. 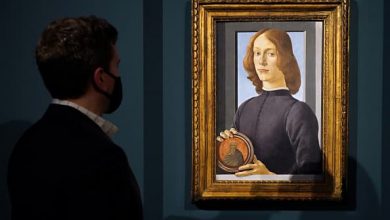 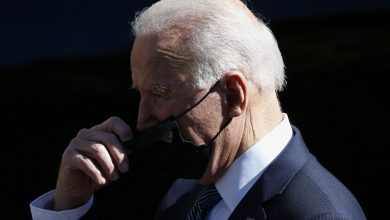 Does Biden tax plan affect those with income below $400,000? It depends on your frame of reference 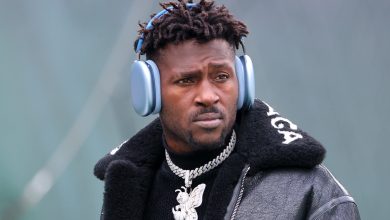 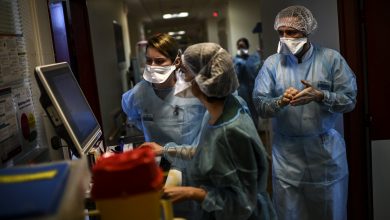