United Airlines‘ CEO Scott Kirby on Thursday said he expects air travel demand to remain lower than normal until there’s a widely available coronavirus vaccine, but that the worst appears to be over.

“We think we’ve turned the corner and can see it, Kirby told CNBC’s “Squawk Box.” A recovery is still “a long way off,” Kirby said, adding that demand “is not going to get anywhere close to normal until there’s a widely available vaccine.” He estimates that will be at the end of 2021.

United shares were off 4.5% in afternoon trading.

The pandemic spoiled what is normally the peak summer travel season for U.S. airlines. In the third quarter alone, the Transportation Security Administration screened 64 million people at U.S. airports down from 220 million a year ago, a 71% decline.

After the market closed on Wednesday, Chicago-based carrier reported it lost $1.8 billion in the third quarter. Delta Air Lines earlier this week reported a $5.4 billion net loss in the quarter, warning that it could be “two years or more” before revenues return to pre-pandemic levels.

But bookings are returning but slowly. “I would say over the last eight weeks or so, we’ve domestically have seen just steady progress,” Andrew Nocella, United’s chief commercial officer, said on the company’s quarterly earnings call Thursday.

Carriers are now fighting over a smaller pool of leisure travelers. They’re refocusing their networks to build up service to beach and mountain destinations and loosening ticket policies to entice these price-sensitive consumers to book.

The crisis is also prompting some strategy shifts in the industry as executives eye a rebound, even though it’s still distant.

For example, Southwest earlier this week said it plans to add service at Houston’s George Bush Intercontinental Airport, a United hub, and Chicago O’Hare, where both United and American have large operations. Southwest had previously focused on cities smaller airports, like Midway in Chicago and Hobby in Houston.

United plans to relaunch service at New York’s John F. Kennedy International Airport next year, Kirby said Thursday, confirming CNBC’s report last month. The move takes advantage of the lull in air traffic to grab space at what is normally one of the country’s most congested airports.

“I look forward to getting back and competing aggressively” for cross-country travelers, Kirby said.

United and other carriers have spent the pandemic raising cash to weather the crisis and slashing costs, parking hundreds of planes and cutting routes. The carrier had $19.4 billion in liquidity at the end of September. It has reduced its cash burn to $25 million a day, including debt and severance payments, from an average of $40 million a day in the previous quarter.

United has been more conservative in its outlook and strategy, operating less capacity compared with last year, than some of its rivals like American and Southwest.

Kirby said the carrier will become cash-flow positive “at some point next year.” Delta on Tuesday said it was pushing back its target to eliminate cash burn in early 2021, later than its previous target of the end of this year.

Chicago-based United began furloughing some 13,000 workers at the start of the month after the terms of a $25 billion federal payroll support package for airlines that prohibited job cuts expired. 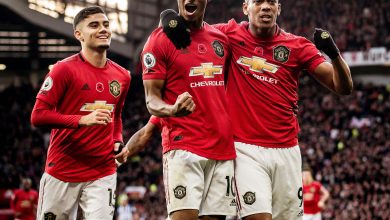 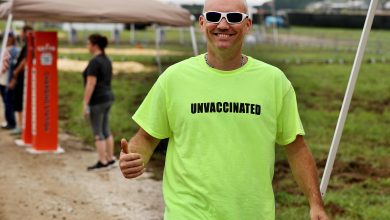 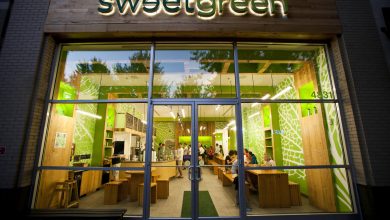 Sweetgreen enters the crispy chicken wars with a healthy twist 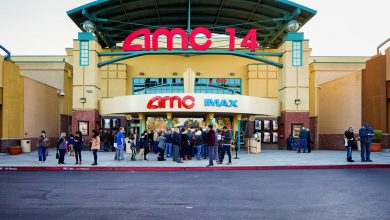