LONDON — The British government is set to outline further restrictive measures for England on Monday, including stricter local lockdowns, as it attempts to curb a rapid increase in coronavirus infections.

Prime Minister Boris Johnson is expected to outline the restrictions first to the House of Commons, and then in a televised statement to the public on Monday evening. The country is braced for the introduction of a “three-tier” system that will classify regions in terms of the severity of their infection rate, with differing levels of restrictions imposed on that basis.

Liverpool and Manchester and other parts of northern England could see the strictest measures as they have seen infection rates soar since the national lockdown was lifted in the summer. British media reports suggest that pubs, restaurants and gyms in the worst-hit areas could be forced to close for four weeks as the government scrambles to put a brake on a second wave of infections.

The measures are likely to heighten tensions between regional politicians and the national government in London, as local economies come under additional pressure and thousands of jobs are likely to be affected.

As Johnson held an emergency meeting with top officials to finalize the measures, the U.K.’s leading medical experts held a press briefing. They warned of increasing hospitalizations and said several “Nightingale” hospitals, built especially to deal with an influx of Covid-19 patients, had been put on standby.

What are the current restrictions?

The new measures come on top of existing national restrictions banning groups of more than 6 people meeting up and forcing pubs and restaurants to close at 10 p.m.

There are also local lockdowns already in place in some areas of the U.K., with residents not allowed to mix with other households or meet up unless outside. Meanwhile, parts of Scotland and Wales have already closed pubs and restaurants, and the latter has also imposed some restrictions on movement.

The U.K. government has been criticized for the complex rules currently in place, which differ from area to area, and there are hopes that a tiered system will simplify the rules.

UK at a ‘tipping point’

The move comes as the government’s leading health advisors warned that the U.K. was at a “tipping point.” Professor Jonathan Van-Tam, England’s deputy chief medical officer, issued a statement on Sunday warning British lawmakers that the seasons “are against us.”

“Sadly, just as night follows day, increases in deaths will now follow on in the next few weeks,” Van-Tam said.

Another leading government advisor, Peter Hornby, who is a professor of emerging infectious diseases at the University of Oxford, warned on Sunday that a second national lockdown was a possibility, but should be avoided if at all possible.

Speaking to the BBC’s Andrew Marr show on Sunday, Hornby said health care services could be overwhelmed if measures were not taken to slow the spread of the virus. “We have a doubling time (in infections) of about eight to 15 days, so it is not long before those ICU (intensive care unit) beds could be full and we could be in a really difficult situation. So I am afraid we are going to have to make some very difficult choices and act very quickly.” 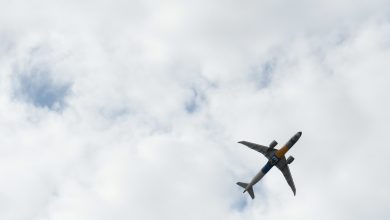 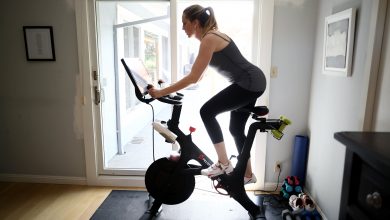 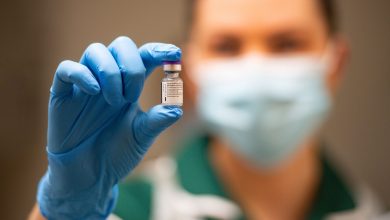 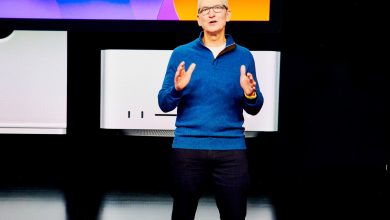 Bet against ‘superstar’ executives like Mark Zuckerberg and Tim Cook at your own peril, Jim Cramer warns