A pedestrian outside the New York Stock Exchange in New York, July 29, 2020.

Futures for the Dow Jones Industrial Average and the S&P 500 both hovered above the flatline, while those for the Nasdaq 100 in modestly positive territory.

The weakness in futures follows a strong week for the stock market. The Dow jumped 3.3% to post its biggest one-week gain since August, while the S&P 500 and Nasdaq Composite gained 3.8% and 4.6%, respectively, for their best weeks since July.

“Markets last week appeared to price perceived election clarity, and with it, a growing likelihood of additional fiscal stimulus – at least in the pipeline. This was reflected from Small Cap outperformance to rising Treasury yields,” Julian Emanuel, BTIG’s chief equity and derivatives strategist, said in a note to clients Sunday.

Chances for another round of stimulus before the election appeared to dim over the weekend, however, as both House Speaker Nancy Pelosi, D-Calif., and Senate Republicans pushed back on a $1.8 trillion offer from the White House. 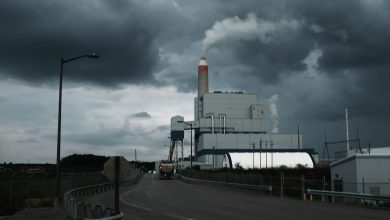 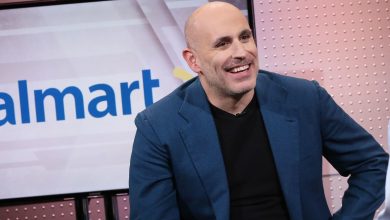 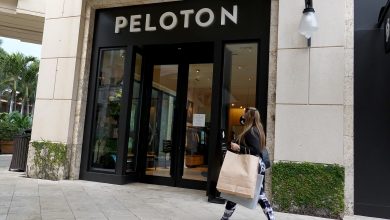 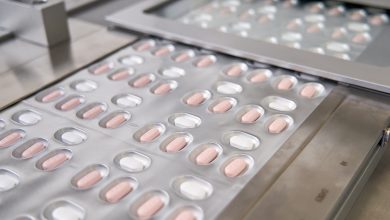