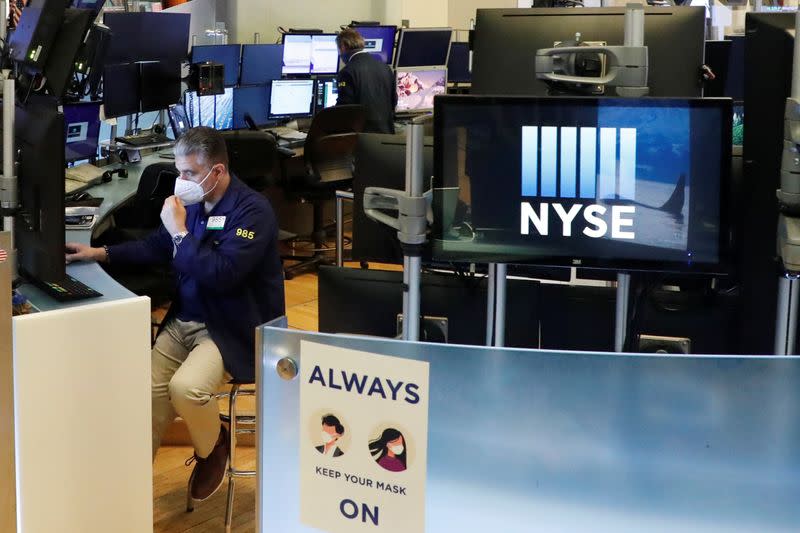 By Noel Randewich and Scott Murdoch

“It was a slightly more civilised debate this time around, but Trump failed to make up for lost ground from the first debate,” said Vasu Menon, a senior strategist at OCBC Wealth Management in Singapore.

“Biden came through better than Trump in this debate and this should help to cement his lead over Trump and may just help him to cross the final line with a win.”

The final debate in Nashville, Tennessee on Thursday follows over a week of choppy trade on Wall Street, with investors worried about whether Congress and Trump will approve another fiscal stimulus package before the election.

Gary Ng, Natixis economist for Asia in Hong Kong, pointed to the slight strengthening in the U.S. dollar index as a sign that sentiment has turned conservative because of the risk and uncertainty around the election outcome.

Following a recent decline, the S&P 500 remains up over 3% since the two candidates’ first debate, on Sept. 29, with investors voicing growing comfort with a potential Biden victory as the Democratic candidate increased his lead in polls.

Many investors in recent months have held that a second term for Trump, who favors tax cuts and deregulation, would be good for the stock market.

Investors view Biden as likely to raise taxes, especially if Democrats wrest control of the Senate from Republicans. However, a Biden presidency, coupled with a Democratic Senate, would likely mean a larger fiscal stimulus plan than what a Republican Senate would agree to, many investors believe.

Goldman Sachs this month estimated that under a Biden presidency, corporate earnings would receive a boost from fiscal stimulus and lower tariffs, more than offsetting a drag caused by an expected tax hike.

However, it is unclear how Wall Street would react to the election outcome. In the run-up to the 2016 election, investors widely predicted that a Trump victory would hurt stocks due to his unpredictability and trade-war threats against China and Mexico.

Following Trump’s victory, the S&P 500 surged 5% in a month, in what was dubbed the “Trump trade”, as investors bet the president would cut taxes and regulations and boost infrastructure spending.

With expectations that the increased use of mail-in ballots by voters concerned about the coronavirus could mean no immediate winner is announced, S&P 500 options show investors are bracing for volatility in November and December.

With 12 days to go, some 47.5 million Americans have turned in ballots, roughly eight times the number of early votes cast at about same point before the 2016 presidential contest, according to data compiled by the U.S. Elections Project.

Trump has declined to say if he will accept the results of the election if he loses, repeating his unfounded complaint that mail-in ballots would lead to election fraud. 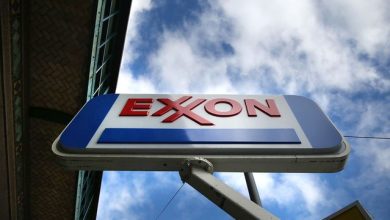 Exxon Remade Its Corporate Structure. Now, Its Earnings Are Coming. 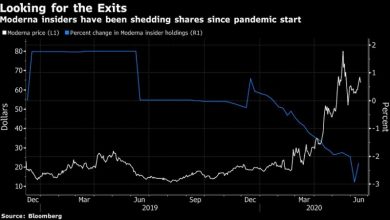 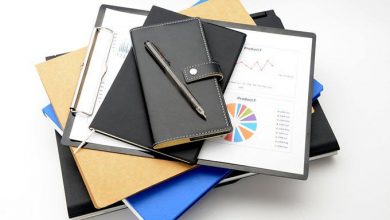 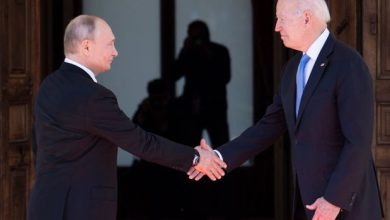 Global Stocks Fall, Oil and Bitcoin Volatile—and What Else Is Happening in the Stock Market Today Market Today