In this May 2020 photo provided by Eli Lilly, researchers prepare mammalian cells to produce possible COVID-19 antibodies for testing in a laboratory in Indianapolis.

Eli Lilly’s late-stage trial of its leading monoclonal antibody treatment for the coronavirus has been paused by U.S. health regulators over potential safety concerns, the company confirmed to CNBC on Tuesday.

“Safety is of the utmost importance to Lilly. We are aware that, out of an abundance of caution, the ACTIV-3 independent data safety monitoring board (DSMB) has recommended a pause in enrollment,” a spokeswoman Molly McCully told CNBC. “Lilly is supportive of the decision by the independent DSMB to cautiously ensure the safety of the patients participating in this study.”

The company’s shares fell by about 3% in afternoon trading after the news started to leak out over Twitter.

The news comes less than 24 hours after Johnson & Johnson confirmed that its late-stage coronavirus vaccine trial was paused after a participant reported an “adverse event” the day before.

Dr. Mathai Mammen, global head of Janssen research and development at J&J, told investors on a conference call Tuesday that the company still has “very little information” on the reason for the holdup, including if the patient received the vaccine or the placebo. Preliminary information has been sent to the data safety monitoring board for review, he added.

Medical experts note that pauses in large clinical trials are not uncommon. They added it’s possible the bad reaction could be result of an unrelated illness, and not the drug itself. The review from the data and safety monitoring board will help determine that.

The ACTIV-3 trial is designed to test a monoclonal antibody developed by Eli Lilly in combination with Gilead Sciences’ remdesivir, an anti-viral with emergency use authorization for the virus. It’s one of several ongoing trials that are part of the National Institute of Health’s “Activ” program, which is designed to accelerate the development of Covid-19 vaccines and treatments. It is also backed by Operation Warp Speed, the Trump administration’s effort to manufacturer and distribute vaccines to fight Covid-19.

Eli Lilly’s drug is part of a class of treatments known as monoclonal antibodies, which are made to act as immune cells that scientists hope can fight the virus. The treatment was developed using a blood sample from one of the first U.S. patients who recovered from Covid-19. AstraZeneca and Regeneron, among other companies, are also working on so-called antibody treatments.

Monoclonal antibody treatments hit the headlines this month after news broke that President Donald Trump received an antibody cocktail from Regeneron Pharmaceuticals. As Trump’s health improved, he touted it it as a “cure.” But Regeneron’s CEO Leonard Schleifer has stressed that more testing is required.

Trump has previously touted Eli Lilly’s treatment and others. Earlier this month, when he was sick with Covid-19, he said, “We have these drugs, Eli Lilly and the others that are so good.”

“They are in my opinion, remember this, they’re going to say that they’re therapeutic. And I guess they are therapeutic. Some people don’t know how to define therapeutic. I view it different. It’s a cure,” Trump said in a video posted on Twitter on Oct. 7. “For me, I walked in. I didn’t feel good. A short 24 hours later, I was feeling great. I wanted to get out of the hospital. And that’s what I want for everybody. I want everybody to be given the same treatment as your president because I feel great.”

No details regarding Eli Lilly’s safety concern are yet known.

Faust was part of the group of scientists that first reported the news via the research site Brief19.

“When only a small number of patients have received a compound, it’s hard to tell what’s a real problem and what is noise,” he told CNBC. “That’s why patience and prudence are always warranted before doling out experimental treatments.” 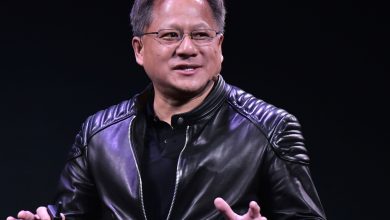 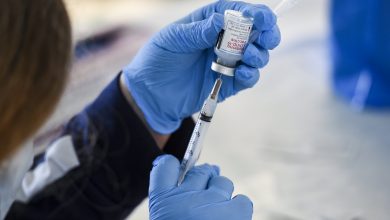 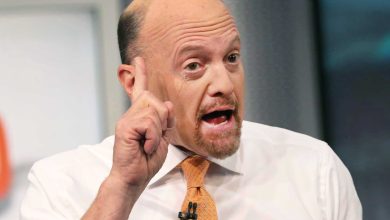 Charts suggest the S&P 500 is poised for a short-term bounce, says Jim Cramer 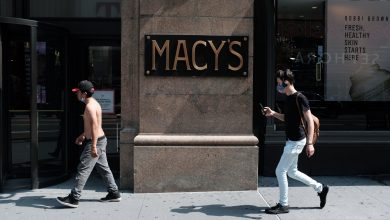