The U.S. may be entering a more dangerous period in the coronavirus crisis as the country heads toward winter season and temperatures fall, according to a health-care leader.

“As families consider getting together for Thanksgiving, they really need to think twice about bringing their elderly parents and their younger kids and college kids in contact with one another,” he told CNBC’s “Squawk Box Asia” on Monday. “Because I think we’re about to go through our most dangerous time here in the U.S.”

More than 8.6 million people in the United States have been infected by Covid-19, with a new daily record of 83,757 cases reported on Friday, according to data compiled by Johns Hopkins University.

Experts, including White House coronavirus advisor Dr. Anthony Fauci, have warned that winter could be difficult, with gatherings likely to take place indoors.

I think there will be light at the end of the tunnel after we get through winter.

former acting administrator at the Centers for Medicare and Medicaid Services

Slavitt said the number of cases may not be as high as it was in the earlier part of the year, but that the health-care system could be even more overwhelmed this time because workers are already fatigued from months of battling the virus crisis.

“In the spring, we had elective surgeries and other non-Covid events … temporarily halted. That’s not happening now and it’s unlikely to happen,” he added.

“If we can’t do it for ourselves or our neighbors, we have to keep (nurses, doctors and technicians) in mind as we think about coming into contact with people,” he said. “It’s really important, and I think there will be light at the end of the tunnel after we get through winter.”

— CNBC’s Noah Higgins-Dunn and Nate Rattner contributed to this report. 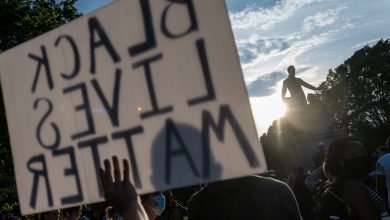 These 4 numbers show the dramatic racial economic inequality in the U.S. 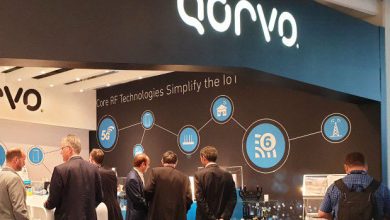 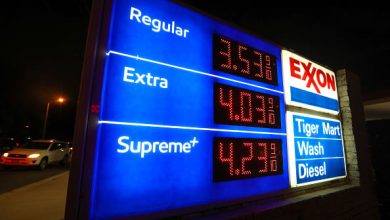 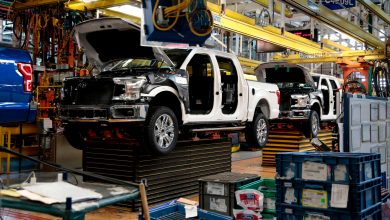