Efforts to combat the coronavirus pandemic left the U.S. government submerged in red ink as its fiscal year came to a close.

The final tally for the budget deficit in fiscal 2020 came to $3.13 trillion, more than triple last year’s shortfall of $984 billion and double the previous record of $1.4 trillion in 2009, courtesy of a stimulus package passed that year to battle the financial crisis.

Most of the damage to this year’s budget came due to the CARES Act, a $2.2 trillion spending package that included extra unemployment compensation to workers displaced during the pandemic and forgivable loans to business as an incentive to retain workers.

Receipts for the year came to $3.42 trillion against outlays of $6.55 trillion, the biggest of which came during June when the government spent $1.1 trillion, according to the Treasury Department.

The fiscal year ended with government debt at just under $27 trillion, all but $6 trillion of which is held by the public.

The cost to service all that debt for the year came to $522.8 billion, which actually was the lowest total since 2017. Low government bond yields, helped in part by the Federal Reserve, helped keep debt service costs lower. 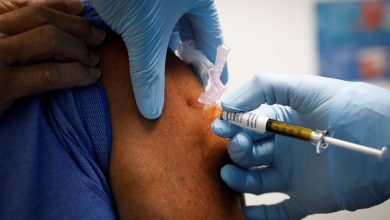 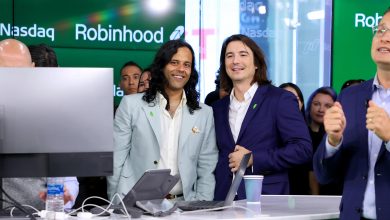 Robinhood’s IPO was one week ago. What Cramer and others are watching now 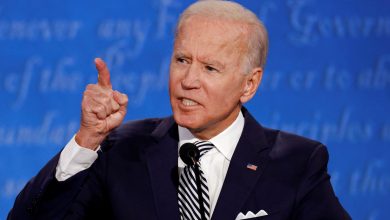 Joe Biden is ready for Trump’s debate attacks on his family, his campaign says 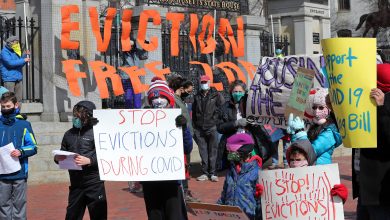 A massive wave of evictions could be coming. Who’s at risk?