In the coming years, hundreds of America’s roughly 1,100 malls are expected to shut, as retail, restaurant and movie theater closures pile up, and more people favor shopping on the internet over heading to the store.

Property owners are going to be tasked with giving dead malls a new life. But the future prospects — fulfillment centers, apartment complexes, schools or medical offices — could mean massive writeoffs in property values, according to a new Barclays report.

Turning a shuttered mall into an e-commerce warehouse or a residential complex could reduce the value of the property anywhere from 60% to 90%, Ryan Preclaw, a research analyst at Barclays, told CNBC’s “Worldwide Exchange” Thursday morning.

While the land that malls sit on may offer better recovery values if it is used for a mixed-use development, he said, historically that has only happened for about 15% of former malls.

The turmoil hitting the retail industry, which has been accelerated by the coronavirus pandemic, creates a ripple effect for malls. When an anchor tenant like a department store closes, shopper traffic at the mall tends to drop by about 10%, Preclaw explained, setting off a “tipping point” for the property, as other retailers in the mall look to leave.

When mall vacancy levels reach 20%, he said, the mall is at risk of tipping into default. Barclays is forecasting there will be about 10,000 retail store closures in 2020.

Barclays’ commercial mortgage-backed securities, or CMBS, team said about 30% of the CMBS mall loans they track are already in delinquency or default. The firm predicts 15% to 17% of U.S. malls will need to be redeveloped into other uses longer term.

A separate report from Morgan Stanley released earlier this week said about 50% of all mall-based, specialty retailers’ leases are coming up for renewal in the next three to four years, as tenants are increasingly finding themselves in a position of power over their landlords. A wave of companies may be looking to either close up shop or renegotiate their leases for cheaper rent terms, putting additional pressure on mall owners like Simon Property Group and Macerich.

Accelerated by the Covid-19 crisis, e-commerce has also proliferated, giving way to store closures as companies no longer need so much real estate to attract customers. Or they simply can’t afford it, with their profits under pressure by shipping and fulfillment costs.

This year, about 44% of mall-based retailers’ sales are expected to come from the web, according to Morgan Stanley, up from 26% a year ago. It expects that percentage to stabilize at about 34% in 2021, after the initial e-commerce surge during the pandemic subsides.

“The good news for malls is that they should emerge much stronger post rationalization, but the bad news is every mall REIT needs to rationalize a portion of their portfolio,” Morgan Stanley said.

The Tennessee-headquartered mall real estate investment trust CBL & Associates is expected to file for bankruptcy protection by early next month, highlighting the stresses the industry has faced, including tenants not paying rent. Meantime, Brookfield Properties is cutting 20% of its retail arm, as it looks to trim its mall portfolio and leasing activity has dried up.

“In the U.S., we expect Covid-19 to be the final catalyst for the long-anticipated clean out of excess capacity retail capacity,” Barclays’ Preclaw said. 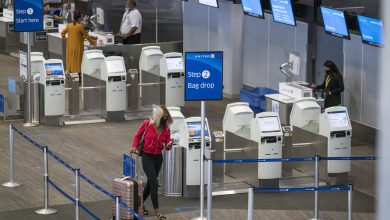 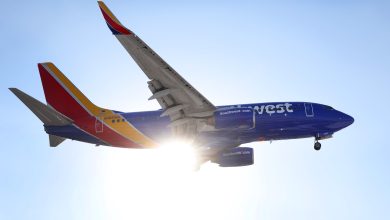 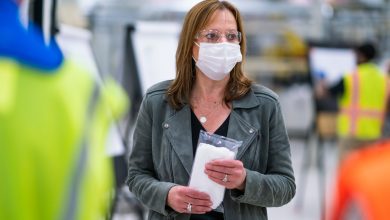 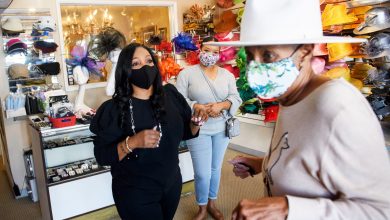