In a release, Ken Konkin, Tudor’s VP of project development, noted how the company is working to drill-define the limits of the Goldstorm system. This year’s results “have yet to define limits or boundaries to the mineralized target along the northeastern and the southeastern axes, and to depth,” he said, adding “we keep encountering mineralization versus non-mineralized host rock.”

Konkin added that the results from hole GS-20-75 suggest that the mineralized horizon is gaining strength at depth.

Additional assays are pending and drilling, with six rigs, is ongoing at Treaty Creek.

“For the fourth consecutive press release this year, we again are very pleased to announce a result that surpassed our finest result from the 2019 drill program,” added Walter Storm, Tudor Gold’s president and CEO. “With every hole our technical team completes, we are further defining the mineralized area. Clearly, however, much more drilling is required to locate the limits of the system due to the size and robust nature of the mineralization.”

Tudor Gold has a 60% interest in Treaty Creek; American Creek Resources and Teuton Resources each hold a 20% interest.

The 179-sq.-km property within the Golden Triangle borders Seabridge Gold’s KSM project to the southwest and Pretium Resources’ Brucejack property to the southeast.

Midday Monday, Tudor’s stock was down nearly 6% on the TSXV. The company has a C$490 million market capitalization. 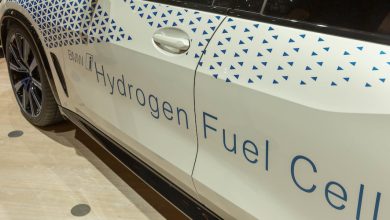 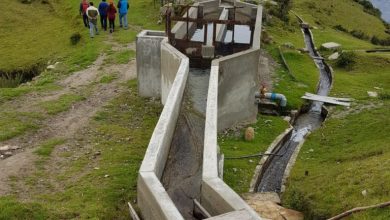 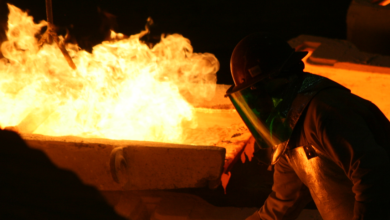 Copper price down despite concerns about scarce supply 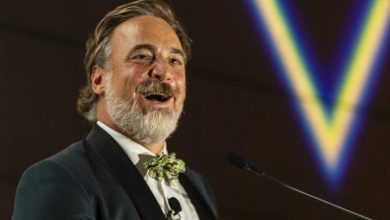