National security advisor, John Bolton, right, attends a meeting with President Donald Trump and President of Chile, Sebastian Piñera in the Oval Office of the White House on September 28, 2018 in Washington, DC.

The “harm” caused by President Donald Trump’s first four years in office could be “even more profound” if he wins a second term, according to the president’s former national security advisor John Bolton.

Bolton served in the Trump White House for 17 months between 2018 and 2019 and left on fractious terms. He authored a book on his time in the administration which characterized the president as ignorant of basic geopolitical facts and driven solely by desire for re-election, calling Trump “erratic” and “stunningly uninformed.”

Trump responded by accusing Bolton’s book of being a work of fiction written in spite by a “disgruntled boring fool” and a “wacko.”

Bolton told CNBC’s “Squawk Box Asia” on Wednesday that it became apparent during his time in the White House that Trump had no “philosophy” or “grand strategy.”

“I just don’t think that he ever fully understood the gravity of his responsibility as president, the weight of the decisions he had, and it is why I worry about the harm that he did to the U.S. in his first term and why that harm could be even more profound in a second term.”

The White House and the Trump campaign have been contacted for comment by CNBC.

Trump has repeatedly criticized Bolton for jeopardizing his once burgeoning relationship with North Korean dictator Kim Jong Un, and Bolton also took aim at the supreme leader on Wednesday, questioning the authenticity of his tearful apology to citizens for failing to raise living standards.

“I have been across the table from Kim Jong Un a number of times now, and I don’t know how he managed those tears — maybe he had the onions hidden in his pocket somewhere,” Bolton said, adding that the U.S. had “wasted a lot of time with Trump’s failed diplomacy” in North Korea.

Trump famously said he and Kim “fell in love” at a landmark summit in Singapore in 2018, but despite attempts to flatter Kim away from his nuclear ambitions, North Korea unveiled a massive long-range missile at a weekend parade to mark the 75th anniversary of its ruling Workers Party. 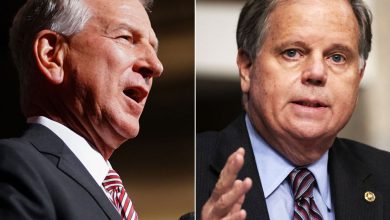 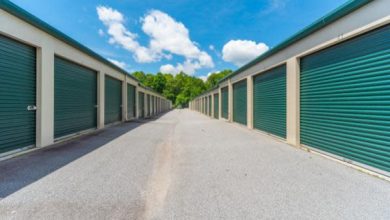 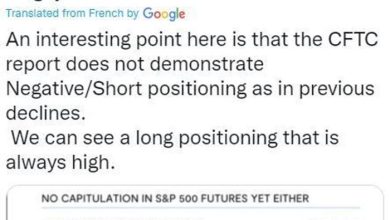 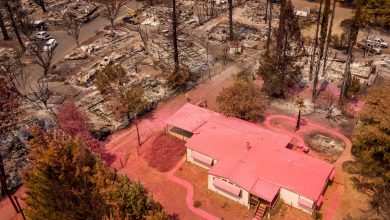 As wildfires get hotter and more common, these start-ups are helping people protect their homes