The White House will take a $1.8 trillion coronavirus stimulus offer to Democrats as the sides work to strike a deal before the 2020 election, a source told CNBC.

The plan would mark an increase from the $1.6 trillion the Trump administration previously proposed. House Democrats passed a $2.2 trillion bill earlier this month, and the sides have struggled to find a consensus in between those figures.

On Friday afternoon, Trump economic advisor Larry Kudlow said the president had approved a “revised” package ahead of another planned discussion between Treasury Secretary Steven Mnuchin and House Speaker Nancy Pelosi. In a tweet, Trump urged negotiators to “Go Big!”

Congress still faces several hurdles to crafting pandemic relief legislation and passing it. Even if the White House and Democrats can reach an accord on how much money to inject into a reeling health-care system and economy, they have to craft a bill that can get through the Republican-held Senate.

Earlier Friday, Senate Majority Leader Mitch McConnell said another stimulus package is “unlikely in the next three weeks.” He has focused on confirming Supreme Court nominee Amy Coney Barrett before the election, and the Senate has set a confirmation hearing for Monday.

To find a deal, Republicans and Democrats would have to quickly resolve several issues that have seemed intractable throughout months of fruitless talks. Pelosi has insisted on at least $436 billion in relief for cash-crunched state and local governments, while Trump has resisted sending them more than the $150 billion they received earlier this year.

Democrats want to reinstate the enhanced federal unemployment insurance at $600 per week through January. Mnuchin last offered a supplemental of benefit of $400 per week.

Other areas of dispute include tax credits and food aid.

After Pelosi and Mnuchin renewed talks toward a deal early in the week, Trump abruptly told his administration to back out of discussions. After the stock market took a hit in response to Trump pulling out of negotiations, the president reversed course and urged Congress to pass direct payments, small business loans and aid for airlines to cover payroll. 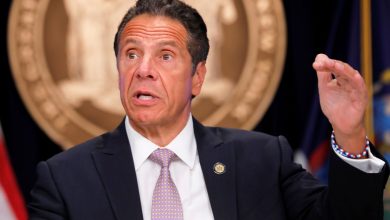 New York to impose curfew on restaurants, bars and gyms as Covid worsens across the U.S. 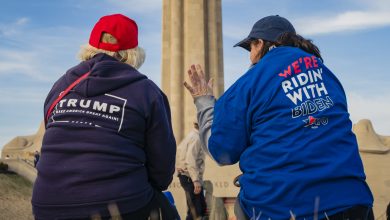 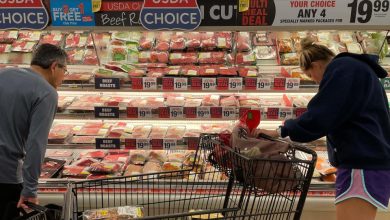 Consumers have to face that nasty inflation is here to stay for a while: Morning Brief