7 Internet Of Things Stocks To Buy For 2021 And Beyond 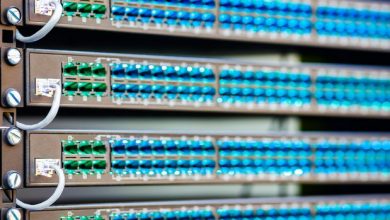 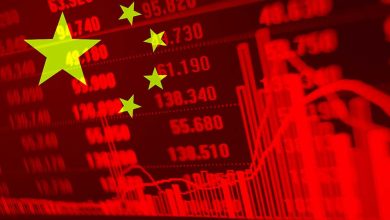 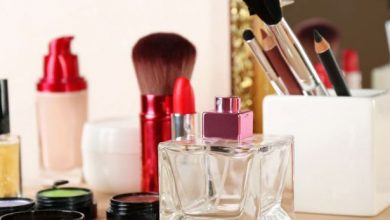 Here's Why I Think USANA Health Sciences (NYSE:USNA) Is An Interesting Stock