US President Donald Trump speaks during a campaign rally at Manchester-Boston Regional Airport in Londonderry, New Hampshire on October 25, 2020.

President Donald Trump on Monday claimed the worsening coronavirus outbreak in the United States is a “Fake News Media Conspiracy,” saying the nation only has the most cases in the world because “we TEST, TEST, TEST.”

“Corrupt Media conspiracy at all time high,” Trump said in a tweet Monday morning. “On November 4th., topic will totally change,” he added, referring to the day after the presidential election.

Trump’s tweet came as the U.S. is reporting a record-breaking number of new coronavirus cases. On Sunday, the country has reported an average of about 68,767 new cases every day, the highest seven-day average recorded yet, according to a CNBC analysis of Hopkins data. The U.S. reported 60,789 new Covid cases Sunday after daily cases reached  83,757 on Friday, passing the last record of roughly 77,300 cases seen on July 16, according to Hopkins data.

Trump, who tested positive for the virus earlier this month, has repeatedly downplayed the virus and insisted that the U.S. has more cases than any other country because the nation tests more people. But public health officials and infectious disease experts dispute that claim, saying the rate of tests that are positive and hospitalizations are both on the rise in several states.

Additionally, Covid-19 hospitalizations were growing by 5% or more in 34 states as of Sunday, according to a CNBC analysis of data collected by the Covid Tracking Project. Fifteen states hit record highs in hospitalizations. El Paso County in Texas enacted a curfew after ICUs in the area reached full capacity. The increase in hospitalizations could be especially dire as the nation enters flu season and more people seek treatment, medical experts warn.

″Too many countries are seeing an exponential increase in cases and that’s now leading to hospitals and ICU running close or above capacity and we’re still only in October,” Tedros Adhanom Ghebreyesus, director-general of the World Health Organization, said during a press briefing on Friday. “We are at a critical juncture in this pandemic, particularly in the Northern Hemisphere,” he added.

Tedros said “now is the time to double down” and to take quick action for arising clusters. “We urge leaders to take immediate action to prevent further unnecessary deaths, essential health services from collapsing and schools shutting again,” he added. “This is not a drill.”

Trump’s former commissioner of the Food and Drug Administration, Dr. Scott Gottlieb, warned that the U.S. is “at a tipping point” in its pandemic. “We’re likely to see a very dense epidemic. I think we’re right now at the cusp of what is going to be exponential spread in parts of the country,” Gottlieb said on CNBC’s “Squawk Box” on Monday.

Public health officials and medical experts also say an uncontrolled virus through the fall and winter months could lead to a sharp increase in deaths. A coronavirus model from the Institute for Health Metrics and Evaluation, once cited by the White House, now projects more than 385,600 Covid-19 deaths by Feb. 1. The projection could worsen if states ease on mandates that enforce the wearing of face masks.

“I recognize that we are all getting tired of the impact Covid-19 has had on our lives,” Jay Butler, the Centers for Disease Control and Prevention’s deputy director for infectious diseases, told reporters on a call Wednesday. “We’re tired of wearing masks, but it continues to be as important as it has ever been and I would say even more important than ever as we move into the fall season.” 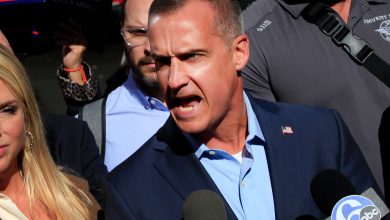 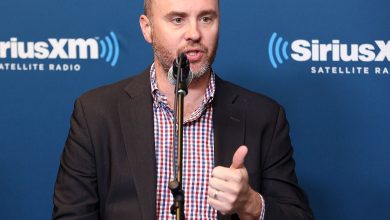 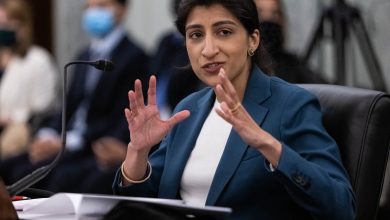 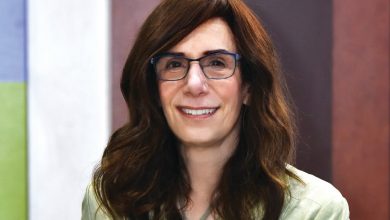