President Donald Trump’s campaign used stock footage from Russia and Slovenia in a digital ad intended to convince voters that America is bouncing back from the coronavirus pandemic.

It’s the latest instance of the Trump campaign and pro-Trump groups using footage from other countries in their ads. Trump’s campaign is trying to link Democratic rival Joe Biden to China and blast the prior business dealings of his son Hunter Biden. U.S. intelligence agencies say Russia is attempting to meddle in the 2020 election.

The ads featuring footage from Russia and Slovenia were first flagged to CNBC by Democratic super PAC American Bridge. Trump’s campaign spent over $4 million between October 14 and 20 on Facebook ads, the site’s ad tracker says.

The campaign did not return a request for comment.

One of the Trump campaign’s latest Facebook ads features foreign stock footage from Russia and Slovenia. It was live on the campaign’s Facebook page between October 15 and 16 and is now inactive, Facebook’s ad archive says.

The ad depicted an American flag and then to a scene of what could seem like a tranquil field somewhere in the United States.

The same footage is also available on other stock media sties, such as depositphotos. Those accounts also label themselves as being from Slovenia.

The voiceover of the ad says, “In a face of a trial unlike any other, America is doing what we always do,” as the clip continues into the scene of the field in Slovenia. It goes on to say, “We are rising to the occasion. Thanks to the bold actions of President Trump, we are on the verge of producing a Covid-19 vaccine faster than anyone thought possible.”

As the ad says, “Together we will beat this virus,” a woman who appears to be a doctor pops up on screen. A review of Shutterstock footage shows that the doctor seems to come from the account of a photographer with the online name of Right Cameraman. After a CNBC inquiry, Right Cameraman said in an email that the woman posing as a doctor in the clip was “an actress, filmed in Russia in a studio.”

The Russia-based photographer also said he had no knowledge that his video was being used in the ad until CNBC contacted him.

The ad, according to data from the Facebook ad, archive shows it did not make many impressions. More than 30% who did view the spot were women between the ages of 55 and 64; 27% of then were men from that same age group.

Another Trump campaign digital ad with stock footage derived from Russia was previously published on Google. It attempts to depict Biden as a strong ally of Chinese President Xi Jinping and suggests that if he becomes president, that allegiance will lead to losses of American jobs.

A scene of a plane flying over a Beijing sign was tagged by Pond5 as being produced in Russia. The person who published the scene says on the website “envato market” they are based out of the Russian Federation.

Google’s Transparency Report, which tracks the amount of money being spent on Google ads, said the ad ran for five days until around October 19. It targeted the battleground state Michigan and made up to 100,000 impressions. Google says it cost the campaign up to $1,000. 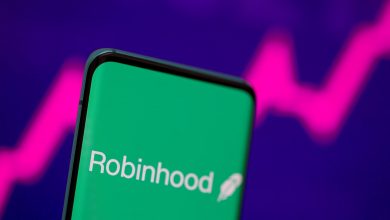 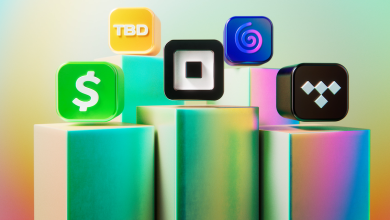 Block earnings promise many moving parts, but Square’s parent company may have a secret weapon 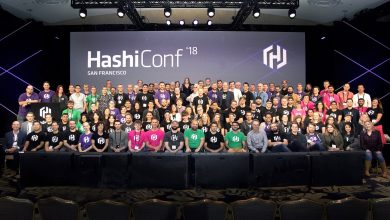 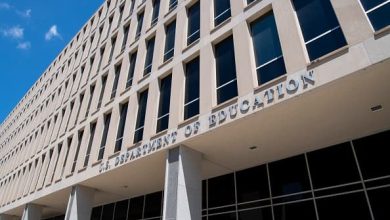