The company believes there is a high probability that the Dixie project lies along the Confederation-Balmer contact of the Red Lake district. The high-strain structural zone hosting the LP Fault mineralization is traceable from Dixie eastwards based on regional aeromagnetic data through the favourable Confederation rocks of the Birch-Uchi greenstone belt. This relationship is suggested to exist for many of the fault splays cutting the Confederation greenstone belt.

The LP Fault target on the Dixie project is reported to contain high-grade gold mineralization controlled by structural and geological contacts, with lower grade disseminated gold surrounding and on the flanks of the high-grade intervals. The dominant gold-hosting stratigraphy consists of felsic volcanic and sedimentary rock units.

Trillium suspects that the same stratigraphy within the Dixie LP Fault target is also present on the Moose and Caribou Creek blocks as well as the Copperlode West claim block, hence its interest in these newly acquired claims.

The Moose Creek and Caribou Creek claim blocks are contiguous to a former Noranda property containing the Dixie 18 deposit with a historical, non-NI 43-101 compliant resource reported at 99,820 tonnes grading 0.5% Cu and 12.5% Zn to a depth of 150 metres. These properties also appear to lie along the “Mine Trend” that hosts the Cochenour and Red Lake mines operated by Australia’s Evolution Mining.

On the Caribou Creek claims, six historical holes were drilled by Lightval Mines and Selco. The four holes by Lightval Mines comprise a total of 633.3 metres drilled, yet only 15 samples were collected. Of these samples, two showed anomalous gold values at less than 200 ppb Au.

“Many operators either ignored numerous occurrences of gold mineralization or never assayed for gold. This acquisition presents an opportunity to explore a large package of rocks with high potential for hosting gold in the Birch-Uchi greenstone belt,” Bill Paterson, vice president of exploration, commented in a press release.

“The structural corridor, which is associated with Great Bear’s Dixie project, appears to be continuous along this large land package with similar stratigraphy and fault structures as those on the Moose and Caribou Creek blocks. We see similar characteristics on the Copperlode West claims which we have also acquired.” 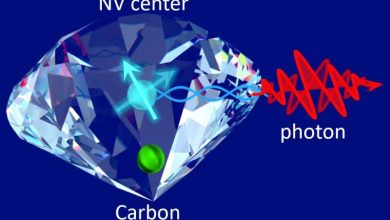 Flawed diamonds may be the key to quantum internet 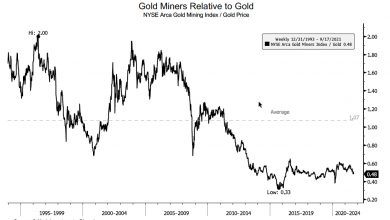 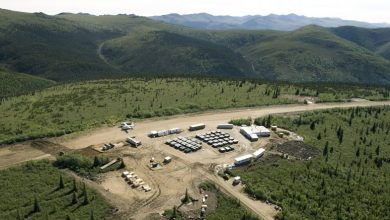 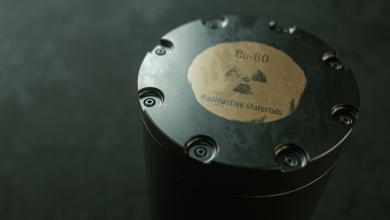