The Labor Department said Thursday new filings for jobless claims in the U.S. totaled 875,000 last week, the lowest total since the early days of the coronavirus pandemic. Economists surveyed by Dow Jones had been expecting 875,000.

Continuing claims also showed another solid decline. The level of those getting benefits for at least two weeks dropped by 1.02 million to 8.37 million.

“Time will tell if the still record number of people out of work will act as a brake on the economic recovery or whether the economy’s fortunes depend more on the course of the virus,” Chris Rupkey, chief financial economist at MUFG, said in a note.

Meanwhile, talks between Treasury Secretary Steven Mnuchin and House Speaker Nancy Pelosi over a new fiscal stimulus package dragged on. The duo will meet again Thursday as they try to hammer out a deal on a fresh coronavirus aid bill before the Nov. 3 election.

National security officials announced Wednesday night that both Iran and Russia had obtained U.S. voter registration data and sought to influence public opinion and intimidate voters ahead of the election.

Auctions will be held Thursday for $30 billion of 4-week Treasury bills and $35 billion of 8-week bills, along with $17 billion of 5-year TIPS. 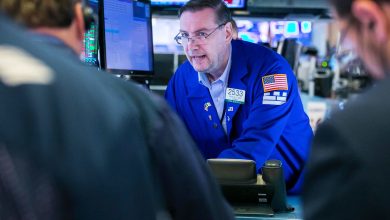 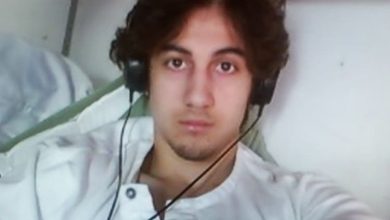 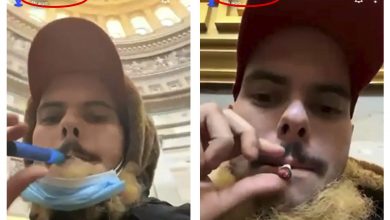 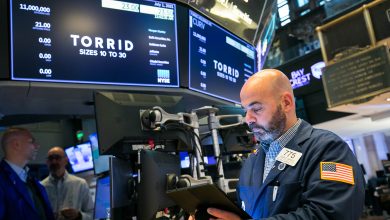