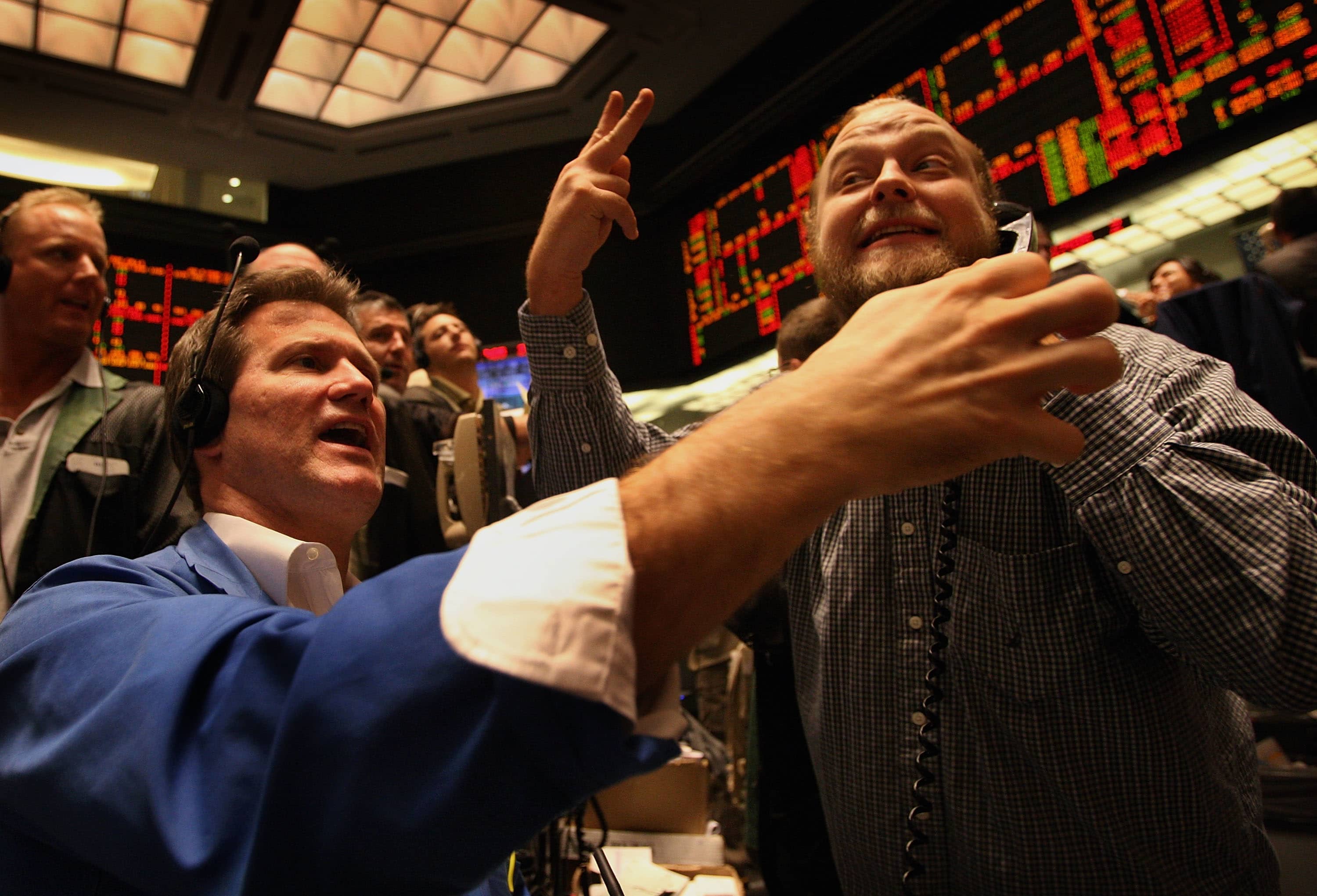 U.S. Treasury yields fell on Monday as hopes waned that a stimulus deal in Washington would be signed before the presidential election next week.

Yields retreated on Monday, however, as CNN reported Sunday that House Speaker Nancy Pelosi said she had sent over a list of remaining concerns on the stimulus deal to the White House and hoped to hear back Monday.

She also suggested that the language around major issues such as coronavirus testing, jobless benefits, as well as state and local funding, still needed to be agreed with the White House.

The U.S. also saw a record number of coronavirus cases over the weekend, with recorded infections rising to more than 83,000 on both Friday and Saturday, surpassing the previous daily peak of around 77,300 cases in July.

Investors will also be keeping an eye out for U.S. new home sales data, expected at 10 a.m. ET, as an indicator of economic health. 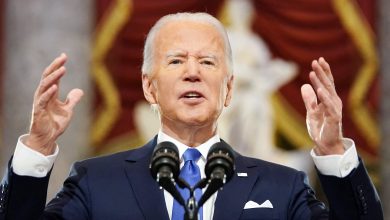 ‘You can’t love your country only when you win’: Biden urges Americans to defend the right to vote, condemns Trump election lies on Jan. 6 anniversary 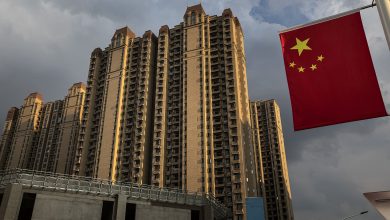 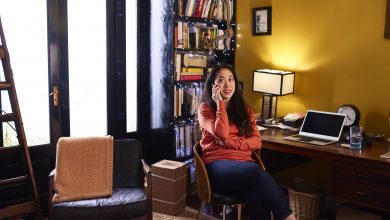 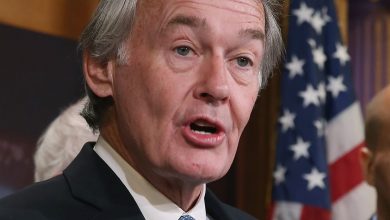